US Marines, sailors based in Spain headed to Ebola fight 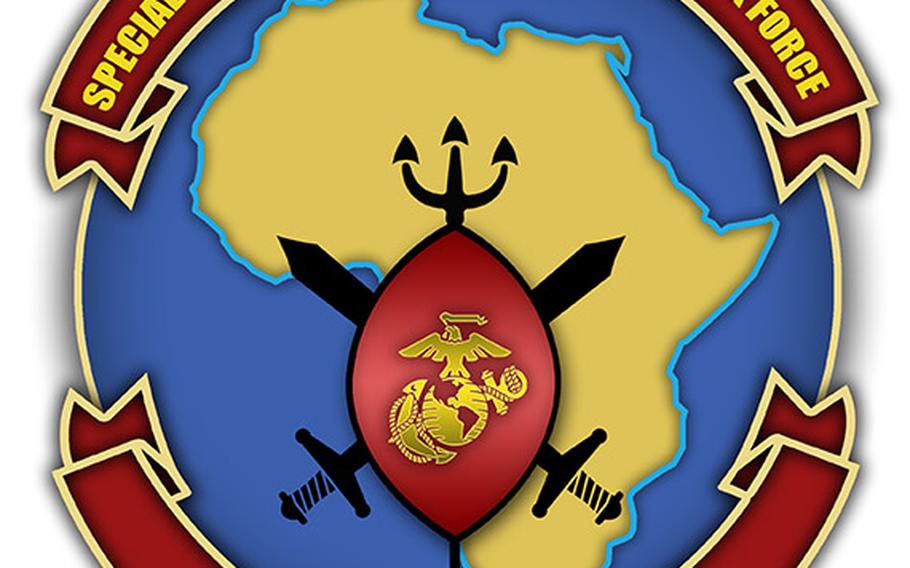 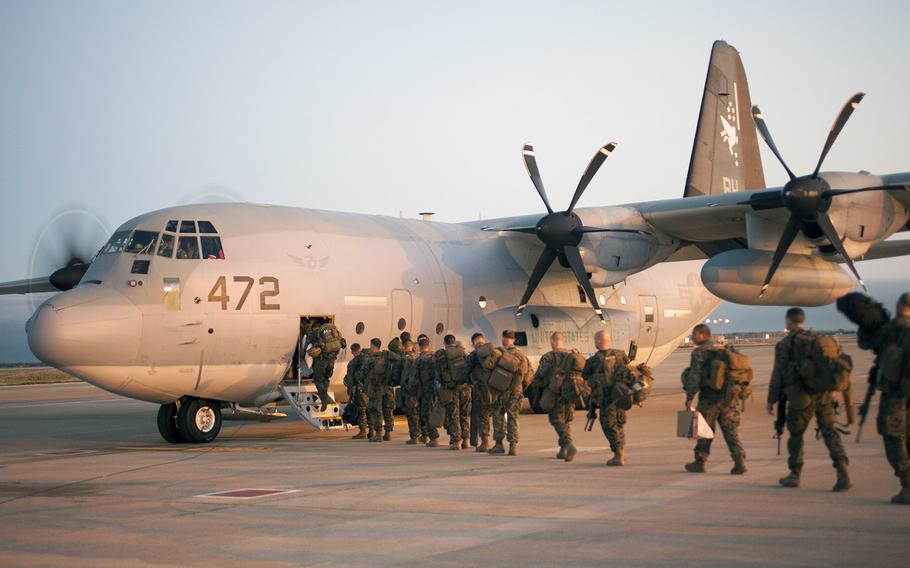 WASHINGTON — A Marine quick reaction force based in Spain will inject a shot of airlift capability into U.S. efforts to fight an Ebola outbreak in West Africa, the Pentagon said Wednesday.

The 100 Marines and sailors from the Special Marine Air-Ground Task Force Crisis Response Africa, based in Morón, Spain, were scheduled to pass through Senegal late Wednesday and land Thursday in Monrovia, the Liberian capital.

Some 3,200 soldiers will arrive in Liberia late this month to set up treatment centers and help with logistics in the fight against the deadly virus, but the small, fast-moving team of Marines can fulfill some of the most pressing needs in the meantime.

The aircraft will be used to transport people and cargo between Liberia and a U.S. air hub in Senegal as well as to austere locations inside Liberia, he said.

“One of the great things about the Osprey is it can go where lots of other aircraft can’t go,” Kirby said. “One of the challenges that we’re having is that some of the sites at which we are trying to set up these emergency treatment units are in pretty remote locations where there are not only no roads, there’s no other way to get to them sometimes than either on foot, or in this case, from the air.”

The Marines will provide a “bridging” capability until the arrival of soldiers from the 101st Airborne Division, who will bring air assets of their own, Kirby said.

The largest Ebola outbreak on record has killed more than 3,800 people in Africa this year. It claimed its first victim in the United States on Wednesday when a Liberian man who began showing symptoms of the infection during a visit to Texas succumbed.

Except for a small number of specially trained lab workers who will handle potentially infected blood samples, U.S. troops should not be in direct contact with disease sufferers, officials say.

Gen. David Rodriguez, commander of U.S. Africa Command, said Tuesday at the Pentagon that his No. 1 priority was the safety of the thousands of U.S. troops headed to Liberia to help combat the virus. In addition to receiving special training and personal protective equipment, troops will be monitored multiple times a day for symptoms and evacuated to special treatment centers in the United States if they contract the virus.