US-German liaison officer under scrutiny for Facebook comments about Merkel 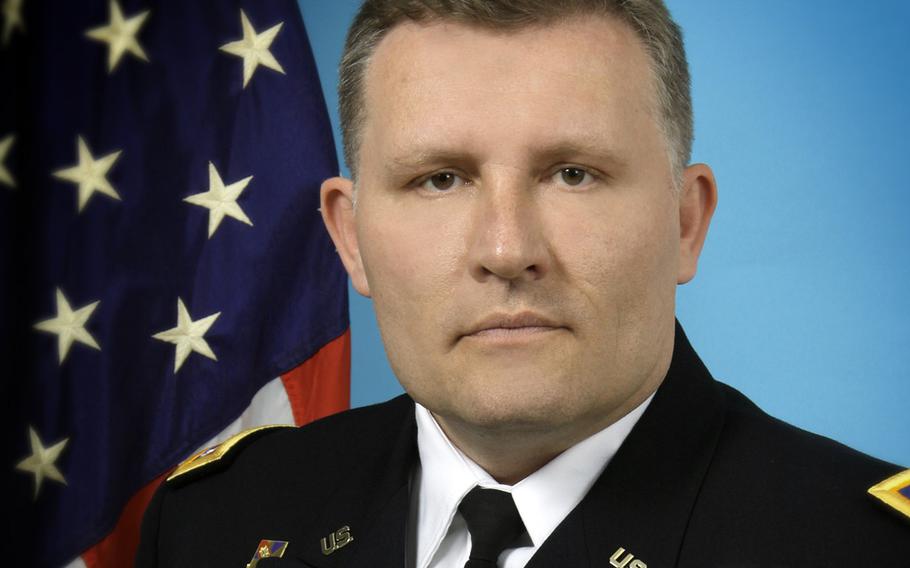 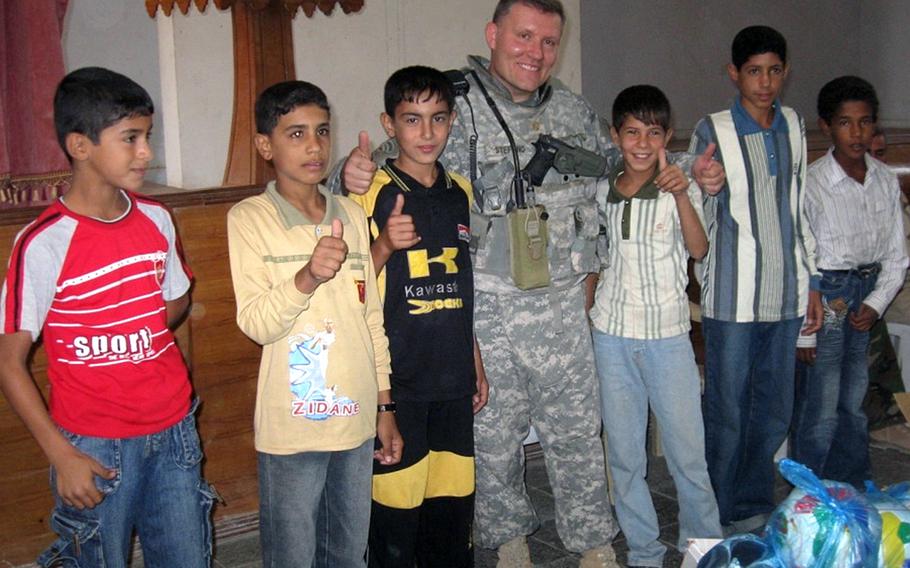 Col. Ciro Stefano, who currently serves as the chief of operations for the Bundeswehr’s 10th Panzer Division under the Army’s Personnel Exchange Program, openly criticized Merkel’s refugee policy in a social media posting.

“Thanks Mrs. Merkel for ruining Germany,” Stefano wrote in a December posting.

The German newspaper Main Post captured the posting, which Stefano has since deleted, and made his profile private. The paper reported that Stefano also shared and commented on several other anti-refugee pages and stories in December and January.

U.S. Army Europe said in a statement that it was looking into the proper measures, if any, to take against Stefano.

“We were made aware of the news article and our leadership began gathering facts surrounding the article’s assertions to determine a course of action,” the statement said. “The German-American partnership remains strong and steadfast.”

Stefano remains in his position with the 10th Panzer Division of the German armed forces, or Bundeswehr, which is based near Wuerzburg. Stefano’s unique role as a U.S. officer within a German unit gives the issue added sensitivity, as does his relatively high rank. He is one of just 56 U.S. Army officers and noncommissioned officers currently seconded to foreign armies worldwide in the exchange program.

Despite the political embarrassment caused by the post, it seems unlikely that further action under the Uniform Code of Military Justice will be taken against Stefano because the comment and other activity criticizing German policies were posted on his personal page.

A Defense Department directive from 2008 allows servicemembers to “express a personal opinion on political candidates and issues, but not as a representative of the Armed Forces.”

Germany Army Capt. Florian Kling, a member of the Darmstaedter Signal activist group, said that while the Bundeswehr generally encourages its soldiers to have political opinions even if they clash with official policy, higher-ranking officials need to be especially careful when making political statements online.

“If you are a colonel or even have a higher rank, you need to make clear that if you say something political it is understood that you say this as a private man,” Kling said. He added that the statements of such high-ranking soldiers can carry greater weight, especially if subordinates see them.