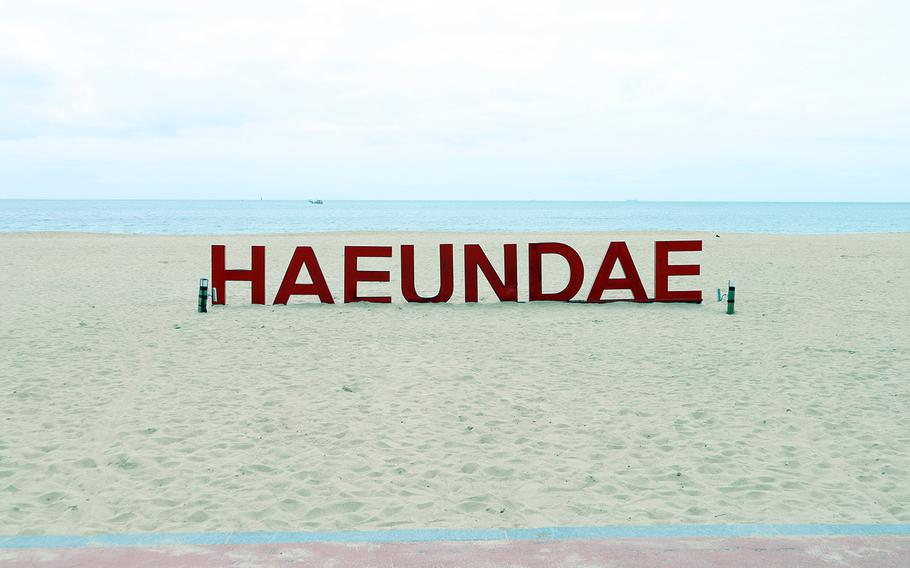 About 200 police were dispatched to break up the festivities July 4, 2020, on Haeundae Beach in Busan, South Korea, after receiving more than 70 complaints about fireworks and other unruly behavior by U.S. service members. (Mobius/Wikimedia Commons)

OSAN AIR BASE, South Korea — U.S. Forces Korea has called on service members and others in the military community to follow local anti-coronavirus guidelines, including wearing masks on public beaches in South Korea.

A notice posted Wednesday on the command’s Facebook page follows complaints earlier this month by residents that troops held disruptive Fourth of July parties on the popular Haeundae Beach in the southern city of Busan.

Some 270 beaches formally opened for the season on July 1, but the South Korean government has imposed strict rules aimed at preventing the spread of the respiratory virus.

USFK listed several guidelines and said they apply to all troops, family members and civilian employees:

• Try to maintain at least 3 feet from others

• Wear face masks when out of water, especially in crowded areas such as public restrooms and food stands

• Practice good hygiene such as washing hands thoroughly and refraining from spitting, handshakes, “or any other action that could lead to droplet transmissions such as singing or screaming.”

Meanwhile, Busan officials tightened the rules for wearing masks on Haeundae Beach effective Monday, with a warning for the first violation and a fine as high as about $2,500 for subsequent infractions.

Eating and drinking alcohol on the beach also is prohibited.

Concerns about beach behavior arose over the Fourth of July weekend, when nearly 200 police were dispatched to Haeundae Beach to break up parties after local residents reported more than 70 complaints.

USFK issued a statement expressing regret for “the inconvenience and disruption this behavior caused the people of Busan,” and promising to cooperate with South Korean law enforcement authorities in efforts to identify those responsible.