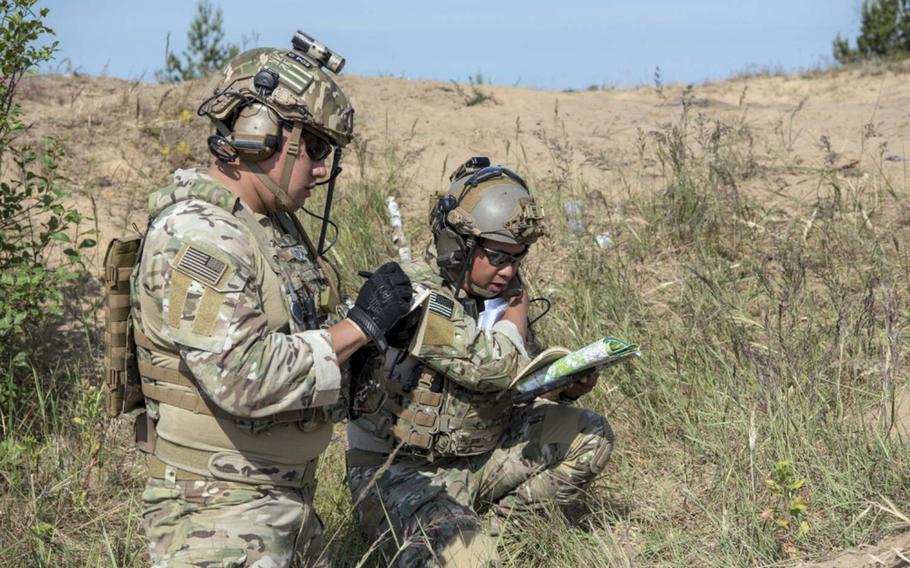 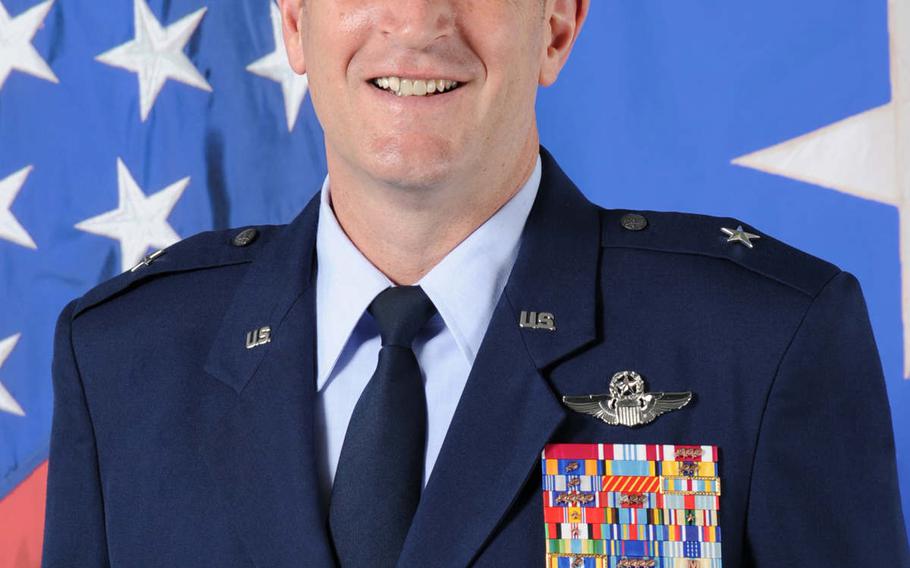 STUTTGART, Germany — U.S. commanders are reorganizing major exercises in Europe in a move expected to bring more large drills into the southern part of the Continent, where U.S. European Command is expanding resources even as the military has curtailed war games in South Korea.

In 2018, EUCOM will run 11 major exercises that cost about $65 million. The drills bring together air, sea and ground troops as well as many allied militaries that would join with the U.S. in fighting in a potential conflict in Europe.

EUCOM now wants to stretch its resources by alternating its focus each year with major assets shifting to a northern exercise campaign on even years and a southern campaign on odd years, said Air Force Brig. Gen. John P. Healy, who leads EUCOM’s exercises and assessments division.

“It gets down to the prioritizing of resources,” Healy said last week. “We can’t do everything, everywhere all the time.”

EUCOM has beefed up its drills in recent years in an effort to enhance the combat readiness of its forces because of concerns about a more aggressive Russia. However, President Donald Trump has called into question the value of “war games.”

In South Korea, Trump surprised military leaders when he ordered a halt to exercises there while the U.S. is involved in talks over the North’s nuclear program. Trump described joint U.S. and South Korean exercises on the peninsula as “expensive,” “provocative” and “inappropriate.”

Trump hasn’t signaled a pause on the major exercises in Europe. Still, he has emphasized his interest in improving relations with Russia and could meet with President Vladimir Putin ahead of next month’s NATO summit in Brussels. Moscow routinely complains about large U.S.-led drills on its periphery and troops deployments in Eastern Europe.

Leaders at EUCOM headquarters understand that the large multinational exercises come with a cost, but commanders consider them indispensable.

“If we don’t have those reps and sets at the gym then when it comes time to actually use those (skills), we aren’t going to be as strong as we have to be,” he said.

Countering Russia and coordinating with allies in the Baltics and Poland has been the military’s primary focus in Europe in recent years, and it’s resulted in some of the largest war games on the Continent since the end of the Cold War. This year, exercises like Saber Strike brought some 18,000 allied troops together to maneuver around the Baltics and Poland.

Next year, the largest war games will be carried out in southern Europe, but smaller drills will still continue in the north, Healy said. Besides the 12 major annual exercises led by EUCOM, service components run more than 200 smaller drills all over Europe throughout the year.

EUCOM’s focus now is regaining the kind of command and control warfighting skills that were second nature during the Cold War but have atrophied in the years since.

“We’ve switched from a building-partnership-capacity-type theater at EUCOM to more deterrence posture. That is what we are getting after right now,” Healy said. “The fundamental shift we are going through is getting after our ability to deter and operate in the environment if it goes bad.”

That means, for example, making sure the headquarters’ cyberspecialists, intelligence analysts and targeting experts can work efficiently and effectively communicate up the command chain.

“We can do it,” Healy said. “We are no longer working towards being a warfighting headquarters. Now, we are building that capacity.”