US concerned about NATO filling troop commitment to Afghanistan 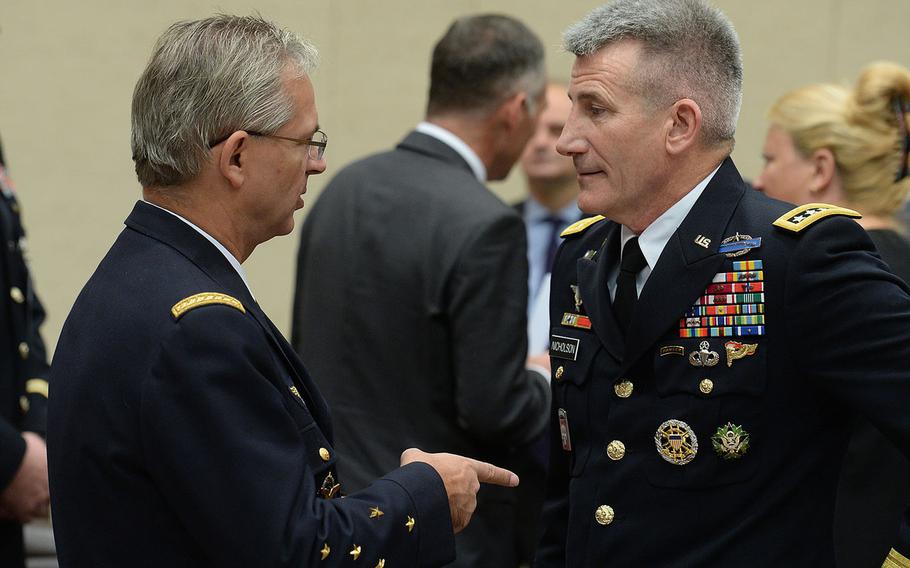 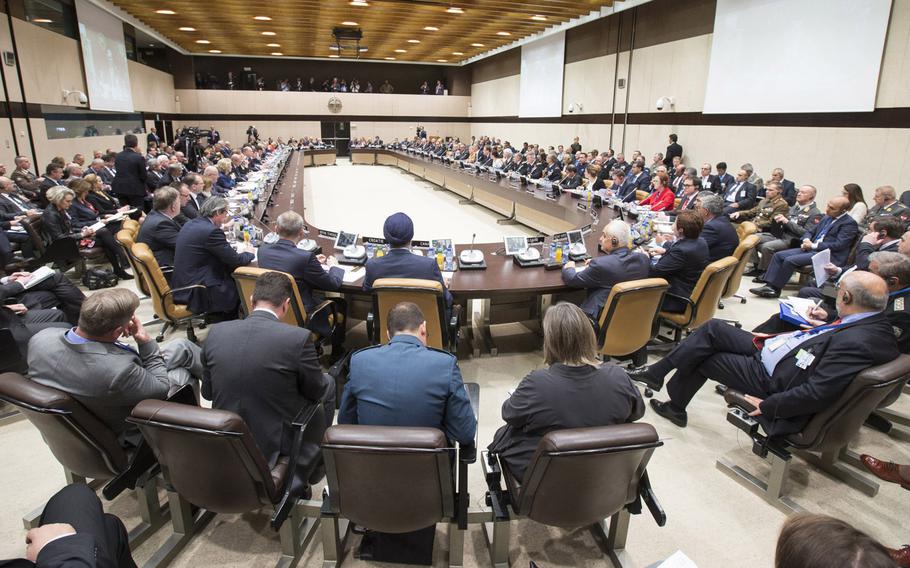 NATO agreed Thursday to boost force numbers in Afghanistan next year to expand its Resolute Support mission from 13,000 to 16,000 troops. The alliance’s goal is that roughly half the increase will be manned by U.S. allies and partners, NATO’s top official said.

“We are now in the process of increasing the troop level and in the process of force generations, so it is not possible to draw any final figures,” NATO Secretary-General Jens Stoltenberg told reporters. “But I hope and I expect it will be roughly 50-50 in the Resolute Support mission next year.”

However, there are indications that allies in Europe are struggling to meet the U.S. halfway. Diplomats in Brussels told reporters that partner countries would likely be supplying only about 700 more troops.

Although NATO members have known for months about the plan to expand the advisory mission by 3,000 troops, they are still scrambling to fill slots. There has been little enthusiasm for the increase among some key European allies.

President Donald Trump also has demanded NATO allies commit troop increases in Afghanistan that are “in line” with the U.S. NATO, however, was vague Thursday about what commitments it has received thus far.

“We haven’t filled all the positions or the posts that I’ve asked for,” Stoltenberg said. “That is exactly what we are addressing now … we still have some gaps we will continue to work on.”

The top commander in Afghanistan, Gen. John Nicholson, said there is concern that the U.S. may need to fill a shortfall.

“We have made it very clear to the allies that we really need their help in filling these billets that we have identified,” Nicholson told Reuters.

A possible boost could come from Qatar and the United Arab Emirates. NATO announced the two Gulf states plan to join the Resolute Support effort, though details about the nature of that support are unclear.

Defense Secretary Jim Mattis declined to discuss troop numbers in Afghanistan, but did say that more than two dozen nations have indicated they are willing to provide more troops.

“We appreciate their commitment to stabilizing the south Asian region,” Mattis said.

Now in its 16th year, the military mission in Afghanistan shows no end in sight. The U.S. currently has about 15,000 troops in Afghanistan, with some conducting counterterrorism missions and others serving as part of NATO’s Resolute Support advisory effort. The troop tally is several thousand larger than what Pentagon officials have acknowledged only a few months ago.

Mattis said the aim is to back up Afghanistan’s security forces in support of an eventual political reconciliation with the Taliban.

“Reconciliation must be Afghan-led with an open door to the Taliban if they choose to stop killing,” Mattis said.