US commander: Afghan casualties ‘not sustainable’ 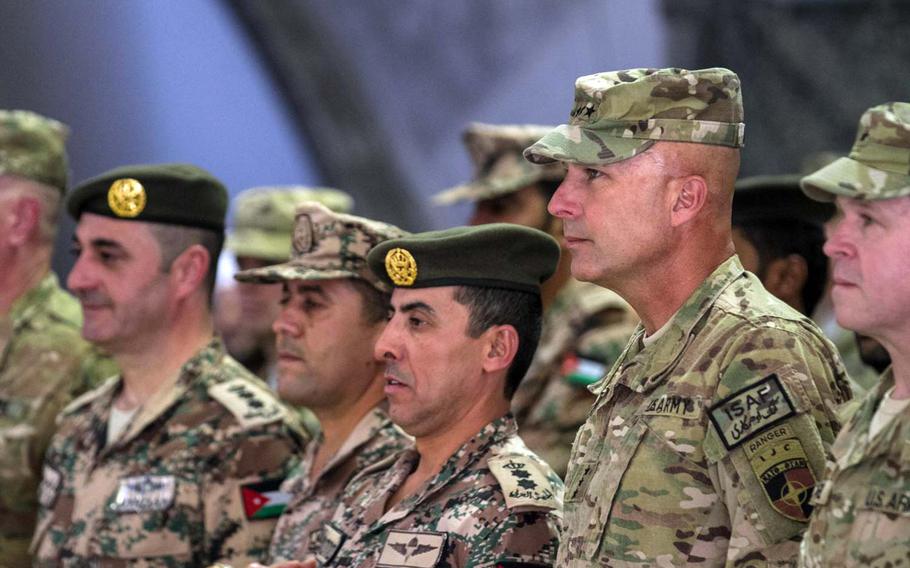 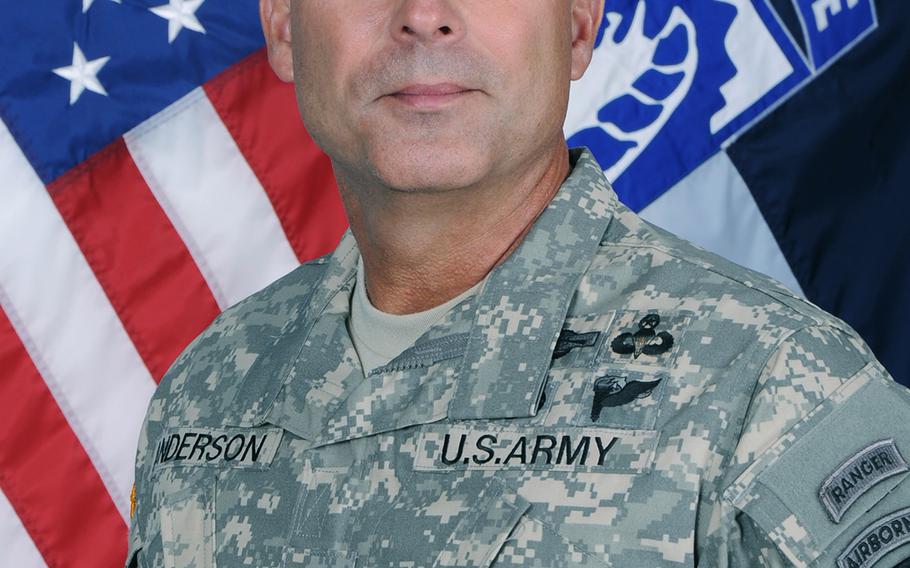 WASHINGTON — At the current casualty rate, the Afghanistan National Security Forces cannot be sustained, according to a top officer within the international coalition.

Since the beginning of 2013, the ANSF have suffered almost 9,000 fatalities, U.S. Army Lt. Gen. Joseph Anderson, the commander of the International Security Assistance Force Joint Command, told reporters at the Pentagon on Wednesday.

In comparison, the U.S. has lost 2,346 troops in Operation Enduring Freedom since the war began in 2001.

The ANSF “have to also work everything fundamentally, particularly on the police side, with tactics, techniques, procedures for how they protect themselves … to make sure they have less casualties,” Anderson said.

“Their first priority right now is to get their recruiting back up,” he said.

He also mentioned counter-IED, medevac, and medical treatment as areas where the ANSF need to get better.

“All those things have to continue to improve to reduce those [casualty] numbers, because those numbers are not sustainable in the long term,” he said.

Concerns about casualty rates come at a time when U.S. and coalition forces are withdrawing from Afghanistan and handing over security to the Afghans. There are about 20,000 American troops there, but that number is slated to drop to 9,800 by the end of this year. Only 2,500 NATO troops are expected to remain. The international troops will be there to advise, train and assist the ANSF, as well as perform some counterterrorism missions.

Some officials and outside experts have raised concerns about the ANSF’s ability to remain an effective fighting force capable of holding off the Taliban without a large American contingent to assist them. The high casualty rates among the ANSF are sure to fuel arguments for slowing down the U.S. troop withdrawal.

Anderson said the ANSF are performing well, despite facing a resilient foe.

“The Afghan National Security Forces are winning. And this is a hugely capable fighting force who have been holding their ground against the enemy,” he told reporters, citing tactical and operational successes in contested parts of the country.

But earlier this week, the commander of ISAF indicated that he might ask for more international troops to remain.

“Do I come back and do I alert my leadership and say we are coming down to this number, we need to hold a little bit longer … and we need more NATO forces in certain locations for longer?” Gen. John Campbell said in a phone interview with Foreign Policy magazine. “I’ve got to do that analysis, and we’re just starting that now.”