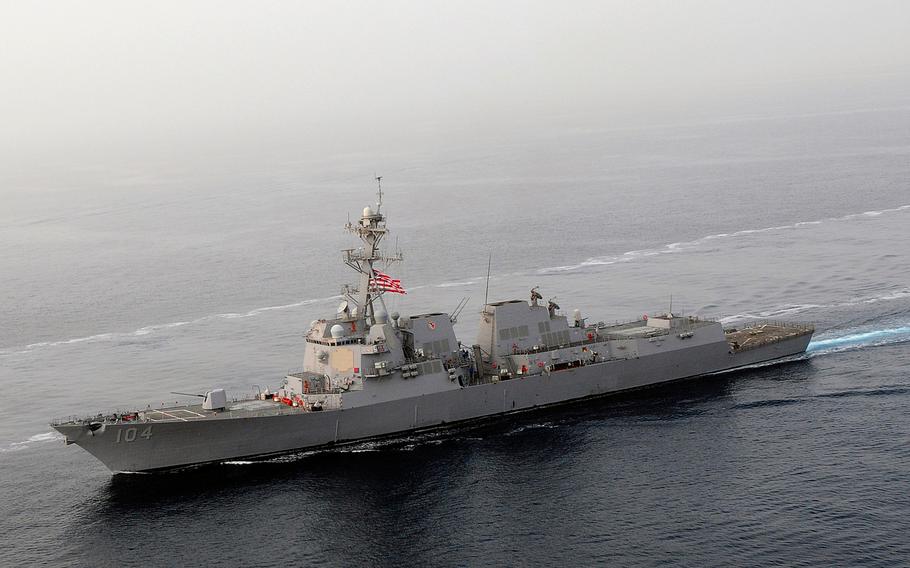 WASHINGTON — A pair of U.S. and Chinese military ships on Thursday began a two-day anti-piracy exercise in the Gulf of Aden off the Horn of Africa.

The USS Sterret, a guided-missile cruiser, will participate with a Chinese ship on “simple naval maneuvers,” boarding exercises and helicopter cross deck operations, which will see an American aircraft land on the Chinese ship and vice versa.

The ships were also scheduled to conduct a live fire exercise in which guns on both craft would fire on a common target.

In total, 700 sailors from both navies will be part of the exercise. Pentagon officials said Thursday they were unsure of the identity of the Chinese ship.

Pentagon spokesman Col. Steve Warren told reporters the exercise was intended to “enhance partnership and demonstrate strength and presence in the region.”