US and Russian forces have clashed repeatedly in Syria, US envoy says 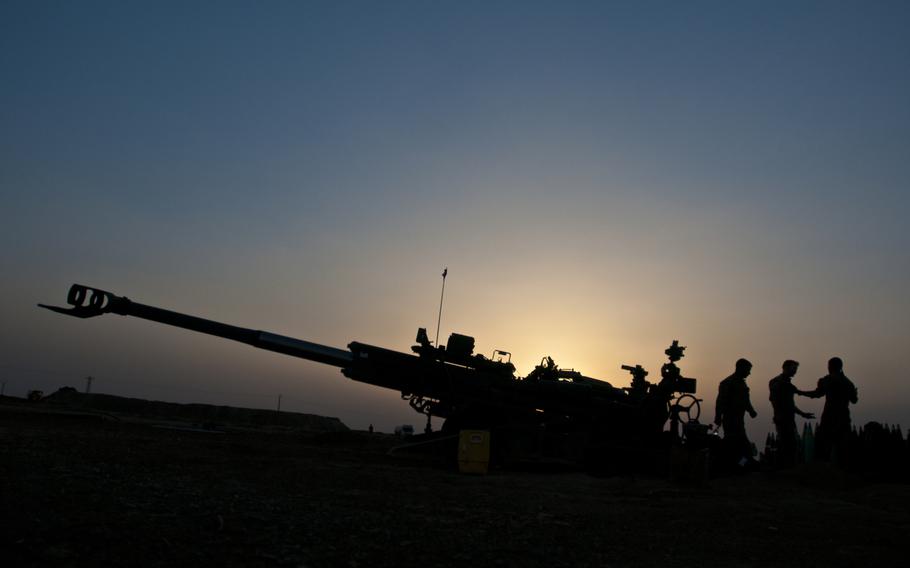 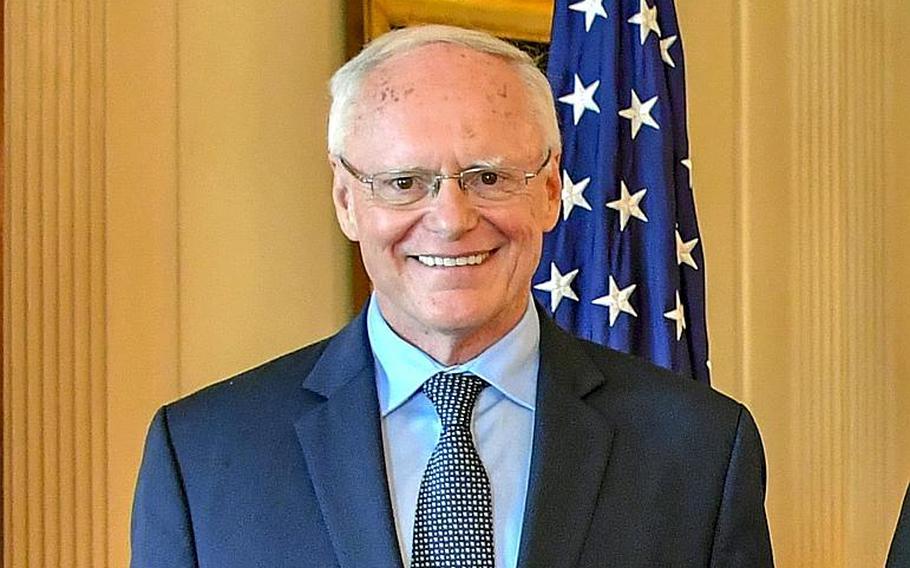 American and Russian forces have clashed a dozen times in Syria — sometimes with exchanges of fire — a U.S. envoy told Russian journalists in a wide-ranging interview this week.

Jeffrey had been asked to clarify casualty numbers and details of a February firefight in which U.S. forces reportedly killed up to 200 pro-Syrian regime forces, including Russian mercenaries, who had mounted a failed attack on a base held by the U.S. and its mostly Kurdish local allies near the town of Deir al-Zour. None of the Americans at the outpost — reportedly about 40 — had been killed or injured.

Jeffrey declined to offer specifics on that incident, but said it was not the only such confrontation between Americans and Russians.

“U.S. forces are legitimately in Syria, supporting local forces in the fight against Da’esh and as appropriate — and this has occurred about a dozen times in one or another place in Syria — they exercise the right of self-defense when they feel threatened,” Jeffrey said, using an Arabic term for the Islamic State group. “That’s all we say on that.”

Asked to clarify, he said only that some of the clashes had involved shooting and some had not.

“There have been various engagements, some involving exchange of fire, some not,” he told the journalists in remarks confirmed on the U.S. Embassy in Moscow website. “Again, we are continuing our mission there and we are continuing to exercise our right of self-defense.”

Both Russia and Iran back the regime of President Bashar al-Assad in the country’s civil war, now in its eighth year. The U.S., which Jeffrey said regards Assad as a “disgrace to mankind,” has deployed hundreds of troops and equipment to eastern Syria as part of the coalition to defeat the Islamic State.

Since 2015, Washington and Moscow have broadly maintained a “deconfliction line” to communicate the locations of U.S. and Russian air and ground forces in the country.

Pentagon officials had no immediate comment on the ambassador’s statement.

Jeffrey also criticized the Russians supplying Syria surface-to-air missile systems in Damascus, which he called a “dangerous escalation,” noting that it had already led to tragedy — the downing of a Russian spy plane and its crew of 15—and could lead to more mistakes in the future.

Earlier this week, the U.S. announced sanctions intended to curb Russian and Iranian oil shipments to Syria. Jeffrey said the U.S. had also sought Russia’s help to urge the withdrawal of Iranian-commanded forces from the country.

“We need to see a de-escalation of the fighting in Syria,” Jeffrey said. “This has been a terrible conflict that has pulled in many outside powers, including Russia and the United States.”