US and other nations converge for large-scale Black Sea drills 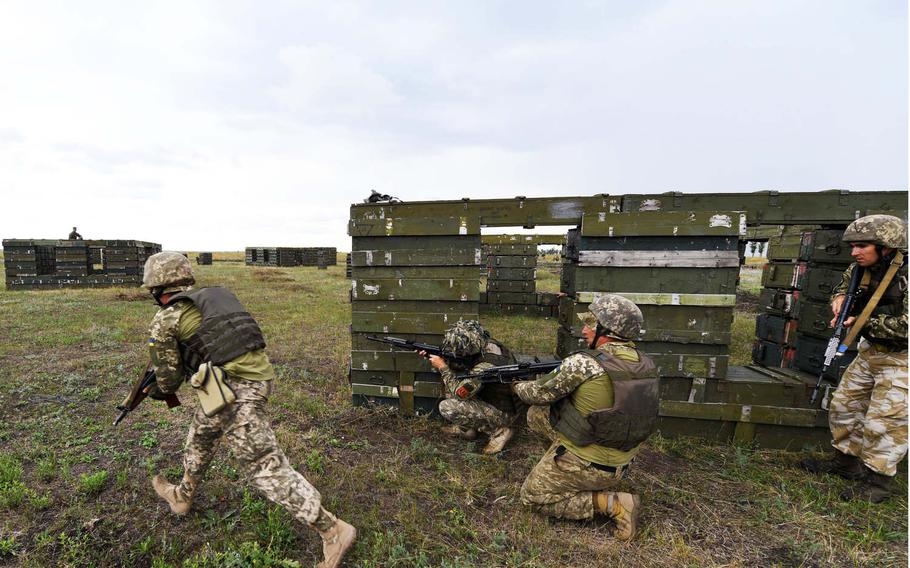 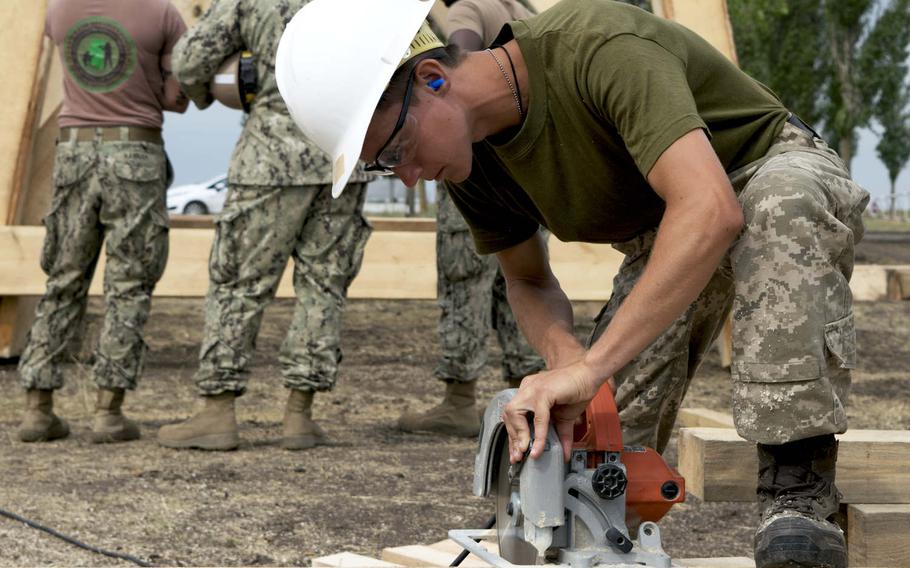 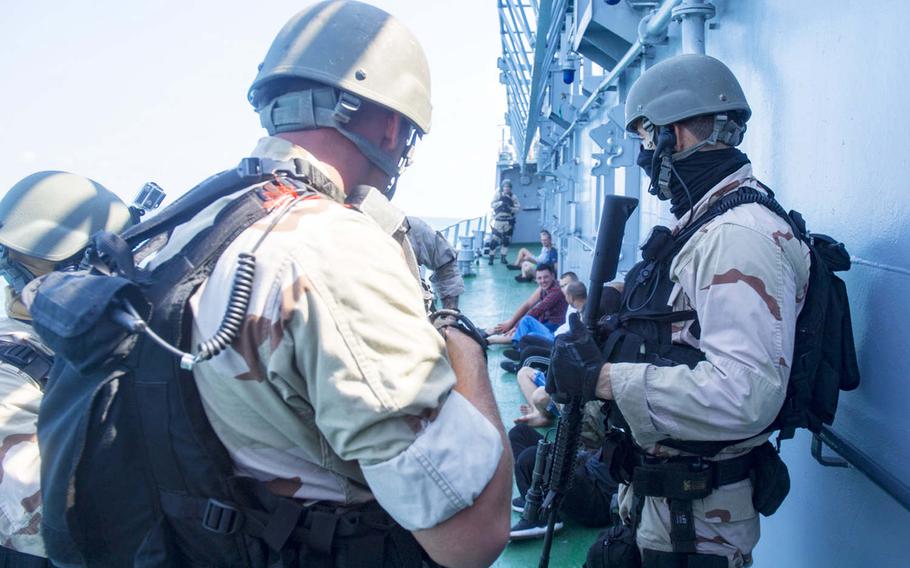 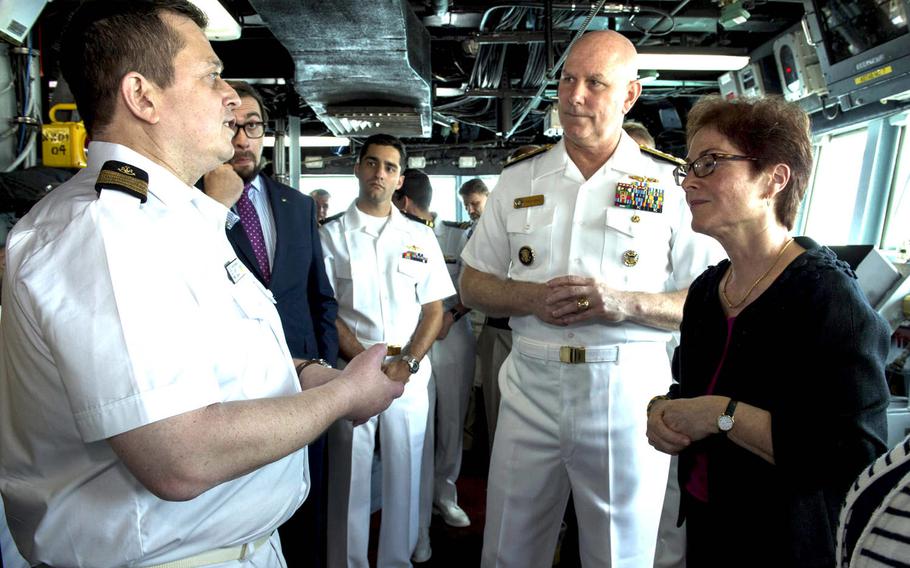 U.S. and multinational forces are wrapping up a two-week exercise on the Black Sea, a region of heightened tensions since Russia’s takeover of Ukraine’s Crimean Peninsula in 2014.

The United States and Ukraine co-hosted the Sea Breeze exercise, which ends Friday. It has featured warships, aircraft, a submarine, divers and construction teams from among 17 nations. The U.S. contingent includes the destroyer USS Carney and the cruiser USS Hue City.

Russian aggression against Ukraine has changed the tenor of Sea Breeze, which was established 20 years ago when the West’s relations with Russia were friendlier.

“I have no doubt a signal is being sent, and that it’s aimed at Russia,” said Jim Holmes, professor of strategy at the Naval War College. The signal, he said, is that “we can help our Ukrainian friends and thus defeat Russia’s aims.”

Capt. Tate Westbrook, who helped oversee Sea Breeze, said that Russia’s intervention in Ukraine and its encroachment on Georgia have had a destabilizing effect on the region. But a multinational exercise like Sea Breeze is intended to prepare allies for any conflict, he said.

“It’s not all about Russia,” Westbrook said.

However, the anti-submarine portion was expanded this year in response to the increased presence of Russia’s submarine fleets in the Black Sea, Westbrook said.

Ukrainian navy Capt. Andrii Ryzhenko, who also helped oversee the exercise, said Russia is expanding its military in the annexed peninsula, which some fear might be gearing up for a bigger push into his country.

Ukraine lost 75 percent of its navy when Russia annexed Crimea because most of the bases were on the peninsula, Ryzhenko said. As Ukraine rebuilds its navy, an exercise like Sea Breeze will help it transition from a post-Soviet-era military to a NATO one, he said.

Ukraine aspires to NATO membership, but several prominent members have blocked its accession because of concerns it would exacerbate tensions with Russia.

Although improving countries’ maritime policing is part of the exercise mission statement, it’s not the emphasis, Westbrook said.

“This and other high-end exercises are truly preparing for war and ensuring we are ready for the most complex threats,” he said.

Sea Breeze has evolved from the early days, when all the routines were scripted and basic. It became more complex after Russia invaded Ukraine, Westbrook said.

In the exercise’s second week, scenarios unfold with no set plan, requiring participants to improvise their responses.

A prime example of multinational teamwork was the simulated amphibious assault of Tendra Island, Westbrook said. After warships fired into the island, U.S. Marines teamed up with Turkish and Ukrainian marines to raid a beach a mile away.

“We are stronger together,” Westbrook said. “It’s hard for any one country to go it alone.”