US and Gulf partners sanction Iranian officers, others for Taliban links 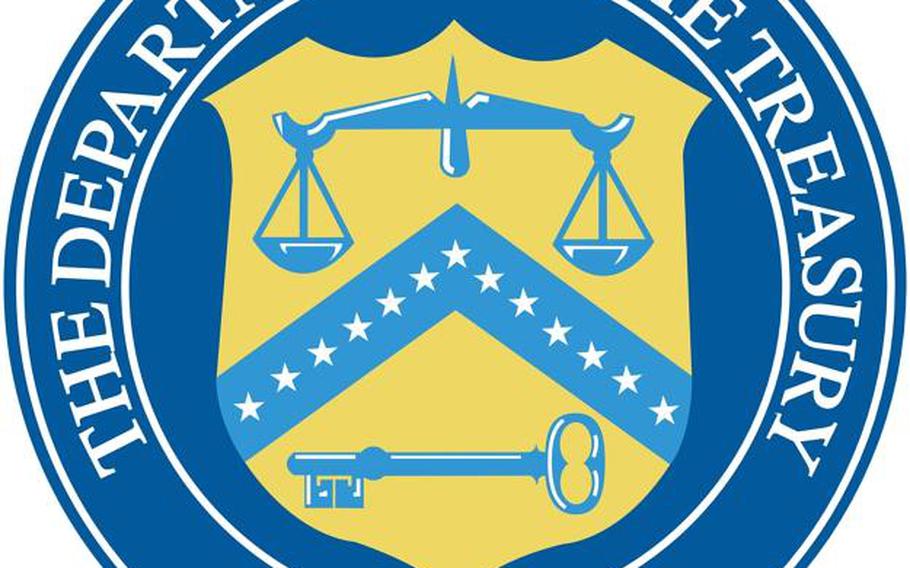 (Courtesy of the Treasury Department)

KABUL, Afghanistan — The United States and Gulf Arab countries have blacklisted nine men, including two Iranian military officers, who they say are linked with the Taliban and have sought to undermine stability in Afghanistan.

The designations support the Trump administration’s South Asia strategy, which aims to disrupt those seeking to undermine the Afghan government and eradicate terrorist safe havens in the region, the Treasury Department said in a statement Tuesday.

The nine men include “key Taliban members who are involved in suicide attacks and other lethal activities,” Treasury Secretary Steven Mnuchin said. “We are also targeting key Iranian sponsors providing financial and material support to the Taliban.”

Their assets will be frozen in the U.S. and the six Gulf states that make up the Terrorist Financing Training Center, or TFTC, a group formed last year. The group accuses Iran of providing military training, financing and weapons to the Taliban.

“[It] is yet another example of Tehran’s blatant regional meddling and support for terrorism,” Mnuchin said. “The United States and our partners will not tolerate the Iranian regime exploiting Afghanistan to further their destabilizing behavior.”

The Gulf members of the TFTC include Saudi Arabia, Bahrain, Kuwait, Oman, Qatar and the United Arab Emirates, most of which are outspoken critics of Iran.

Iran, the spiritual center of Shiite Islam, has generally opposed the Sunni fundamentalist Taliban movement. The two nearly fought in 1998 after Taliban fighters killed 11 Iranian diplomats in the western city of Herat.

But both now see a common enemy in the Islamic State group, which has surfaced in Afghanistan in recent years.

Ongoing instability in the country may mean Iran’s continued involvement, adding further complications to Washington’s efforts to end the war, now in its 18th year.

Tehran, which also maintains close ties with the government in Kabul, has repeatedly denied it is providing any support to the Taliban.

The nine men named by the Treasury Department on Tuesday were designated under an executive order that targets terrorists and those providing support.

The Afghan Taliban are not designated as a terrorist group by the United States. It’s believed the label would restrict diplomatic contact with the group and make peace talks more difficult.

The ninth man, Abdul Aziz, was described as a businessman who helped transport Taliban drugs used to generate revenue from Afghanistan to other countries.