US, allies practice shooting down ballistic missiles amid global tensions 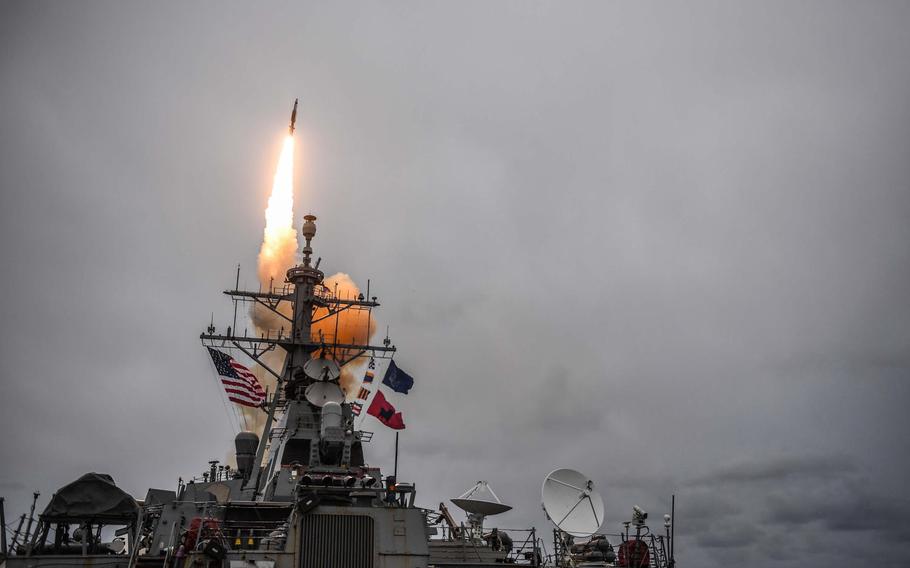 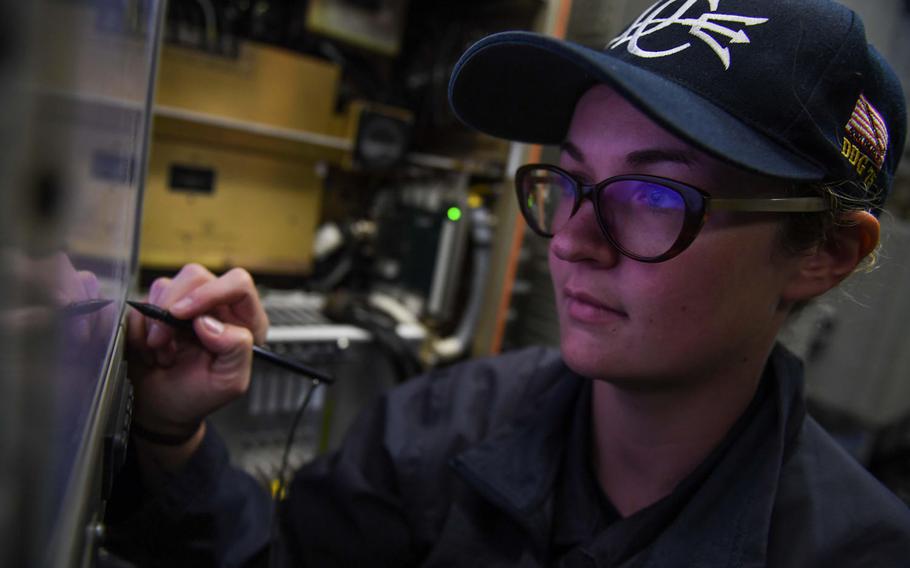 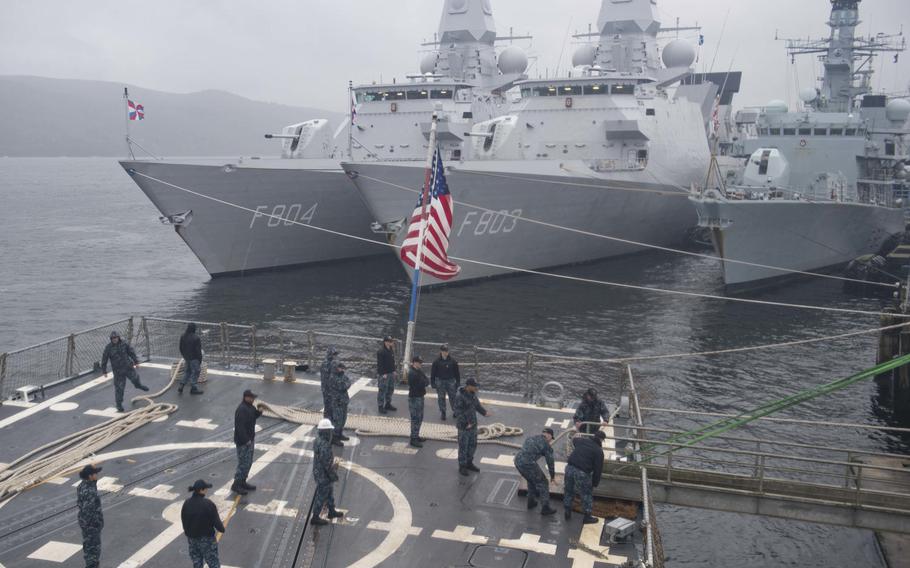 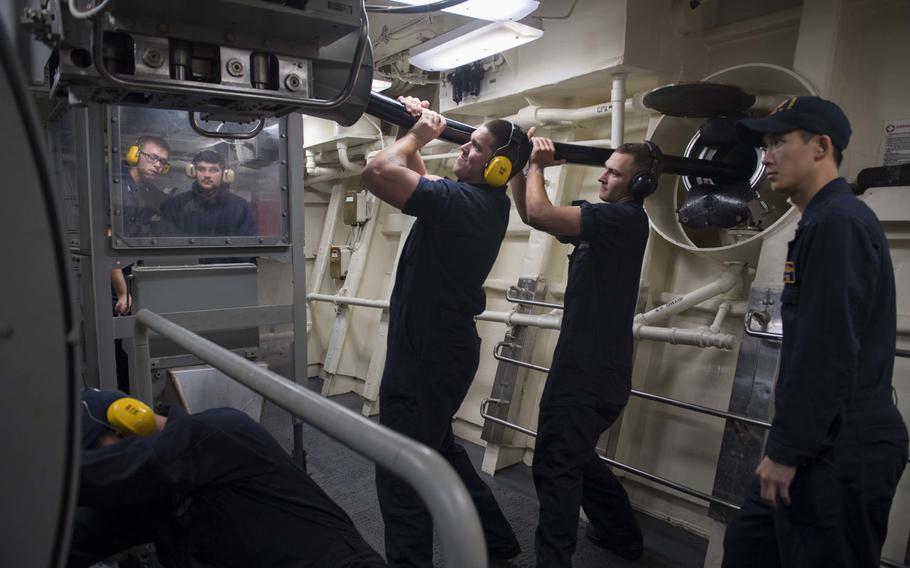 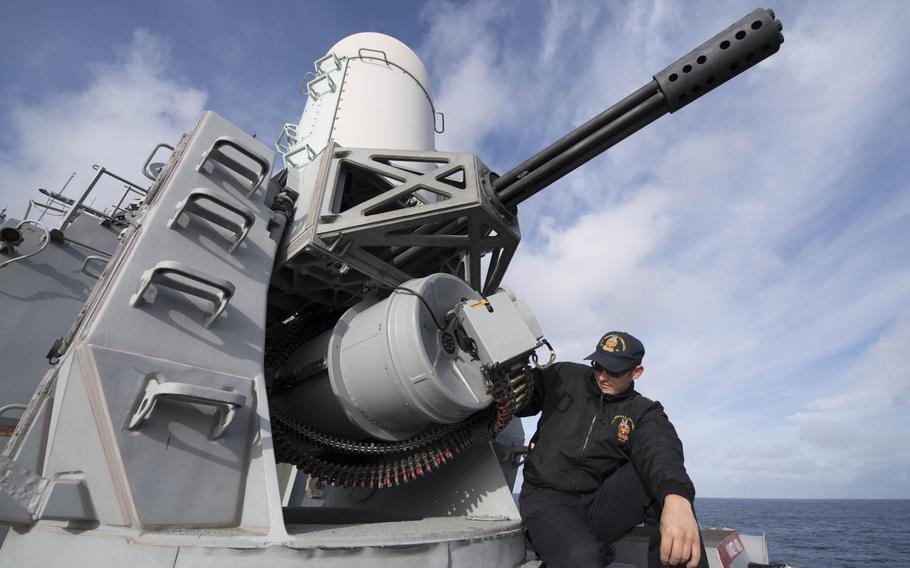 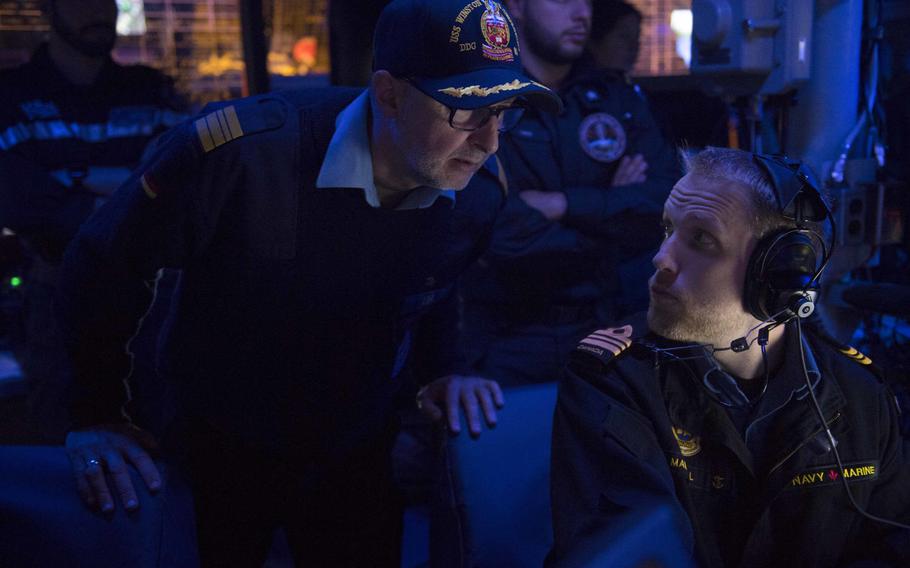 The U.S Navy and its allies defended themselves against incoming missiles during a monthlong exercise in the north Atlantic Ocean that ended Tuesday, sending a readiness message in light of a more assertive Russia and a growing nuclear threat from North Korea.

Formidable Shield brought together 10 countries off the Scottish Hebrides isles to improve the teamwork of NATO’s missile defense at sea and demonstrate the accuracy of ship anti-missile systems.

A main objective was training NATO countries to work tightly as a team with missile defense, which has little margin for error, the Navy said.

“Unlike mission areas like anti-submarine warfare, NATO ships do not have decades of experience operating together” on missile defense, said Paul James, senior war gaming analyst at the Naval War College.

Working together on the tactical and technical facets of missile defense is crucial given the worldwide proliferation of ballistic missiles, James said.

This was NATO’s first “no notice” anti-missile exercise at sea. Ships received no warning when missiles were launched, so the crews could practice reacting as they would in combat.

It was also the first time NATO organized an anti-missile flotilla while using “smart defense,” a concept developed to encourage nations to specialize in their strengths, particularly amid tightening military budgets on the Continent.

The concept played out during the exercise with warships shooting down cruise and ballistic missiles, while other ships in the group guarded them.

“By using the smart defense concept and pooling our resources, we can maintain our competitive edge in the maritime environment,” said Vice Adm. Christopher Grady, 6th Fleet commander.

Ships from Canada, the Netherlands, Spain and the U.S. fired a total of 11 times at target missiles, including supersonic ballistic missiles launched on Tuesday.

The Navy doesn’t typically name countries that it plans exercises around; however, the U.S. military in Europe is increasingly focused on near-peer adversaries after years of preparing for counterinsurgency conflicts in the Middle East.

Many analysts have singled out Russia as the largest threat to European stability because of its proximity, missile capability and aggressive actions, such as annexing Ukraine’s Crimea peninsula in 2014.

“It doesn’t mean NATO is all about Russia, but Russia is the primary state-based threat that NATO countries worry about,” said Malcolm Chalmers, deputy director-general at Royal United Services Institute in London.

Analysts also said that the exercise, with its spectacular show of destroying launched missiles, could be partly intended to deter North Korea.

Pyongyang has test-fired dozens of missiles in recent years and has reported rapid progress in developing nuclear warheads for its missiles.

Naval leaders in the Pacific will probably study the ships’ missile defense capabilities and perhaps get ideas for improving their systems, but that is secondary to fending off Russia’s missile threat in the Atlantic theater, Chalmers said.