US, allies kick off air warfare drills Down Under 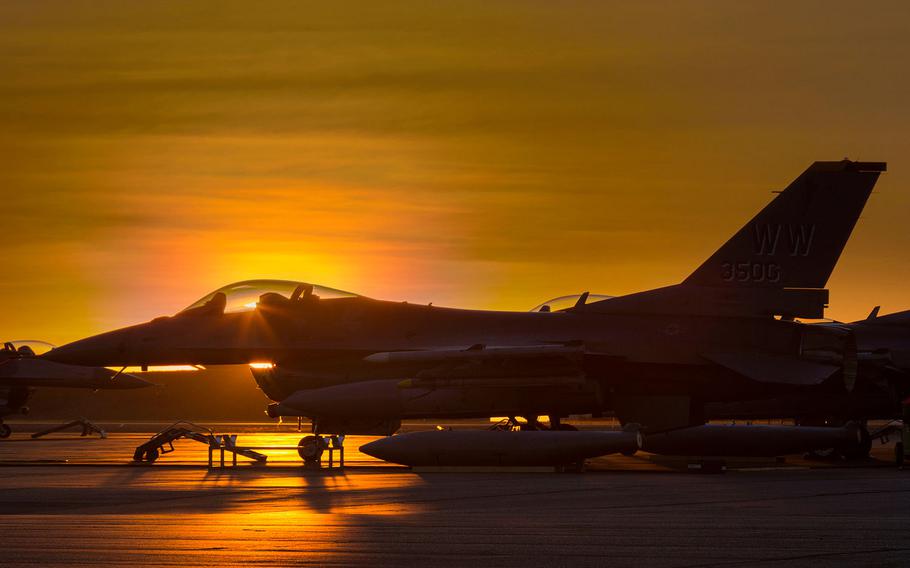 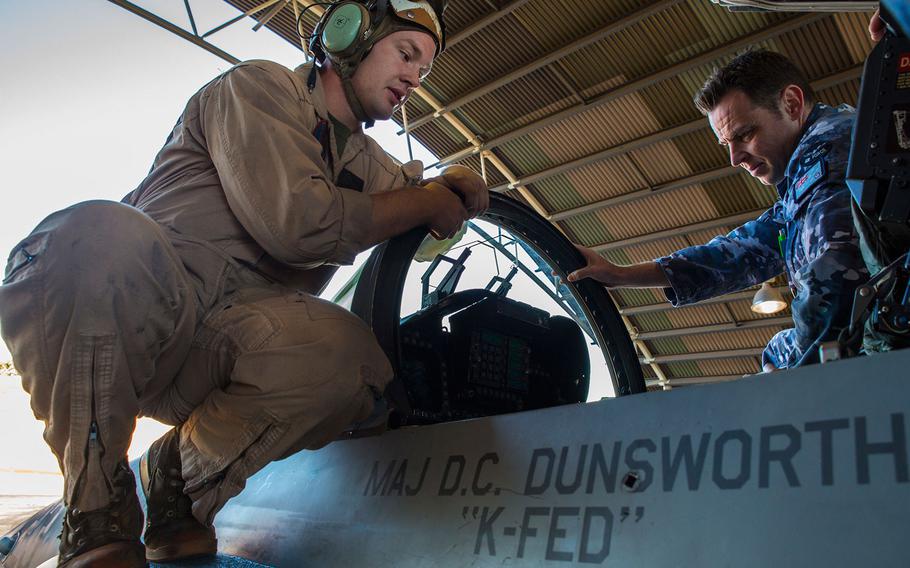 Air Force and Marine Corps aviators, along with participants from 16 nations, are engaging in simulated combat above Australia’s Northern Territory during Exercise Pitch Black, which began Friday.

The drills, which happen every two years, will be held at bases in Darwin and Tindal over three weeks and focus on offensive and defensive air operations, according to an RAAF website.

Pitch Black began as an Australia-only exercise in the 1980s. Singapore was invited in 1990 and the exercise has grown to include other Australian friends and allies. It is scheduled to conclude on August 17.