US airstrikes hit ISIS targets for 2nd time in a week 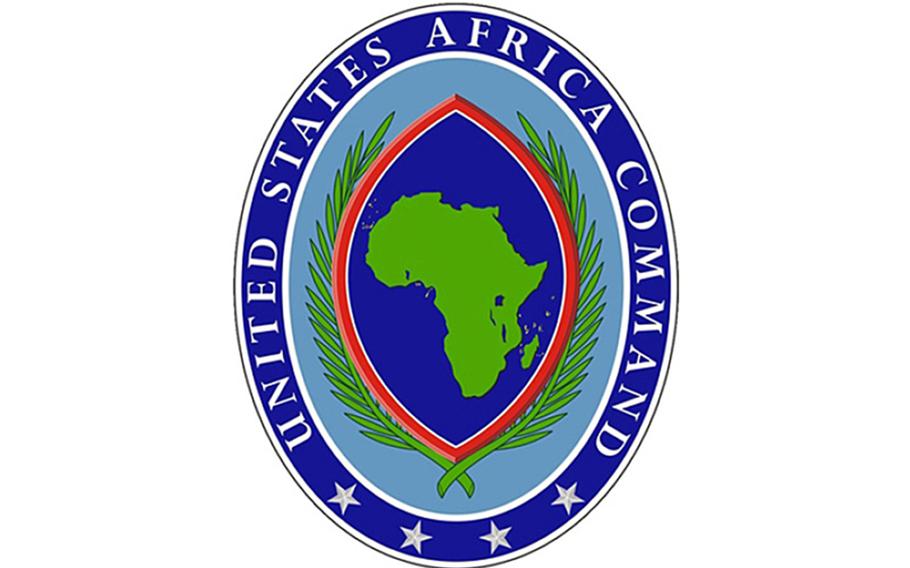 STUTTGART, Germany — U.S. Africa Command said it has conducted its second round of airstrikes in Libya in less than a week, killing several Islamic State fighters in an attack that signals ongoing concern over the militant group’s efforts to gain a foothold in the oil-rich country.

U.S. forces conducted two airstrikes Tuesday about 100 miles southeast of Sirte, a coastal city that was the site of a lengthy AFRICOM bombing campaign last year.

While ISIS has lost territory in Libya and was largely routed from Sirte by early 2017, militants have dispersed to different parts of the country and still pose a threat, the military says.

“I’ll say losing Sirte was a significant setback for ISIS, and the group could no longer claim to be holding territory,” said Lt. Cmdr. Anthony Falvo, an AFRICOM spokesman. “That said, we still consider them to be a threat to the Libya peace process and a direct threat to Americans, both home and abroad, our allies and interests worldwide.”

Both strikes were conducted in coordination with Libyan authorities.

In addition to ISIS, al-Qaida poses a threat in Libya, where chaos has served as a magnet for the two groups as they seek out sanctuaries, AFRICOM said.

“The United States stands by our Libyan counterparts and supports their efforts to counter terror threats and defeat ISIS in Libya,” AFRICOM said. “We are committed to maintaining pressure on the terror network and preventing them from establishing safe haven.”

The airstrikes of the past week were the first in Libya since January, when U.S. B-2 bombers dropped more than 100 precision-guided bombs on ISIS camps.

“The United States will not relent in its mission to degrade, disrupt and destroy terrorist organizations and bring stability to the region,” AFRICOM said.