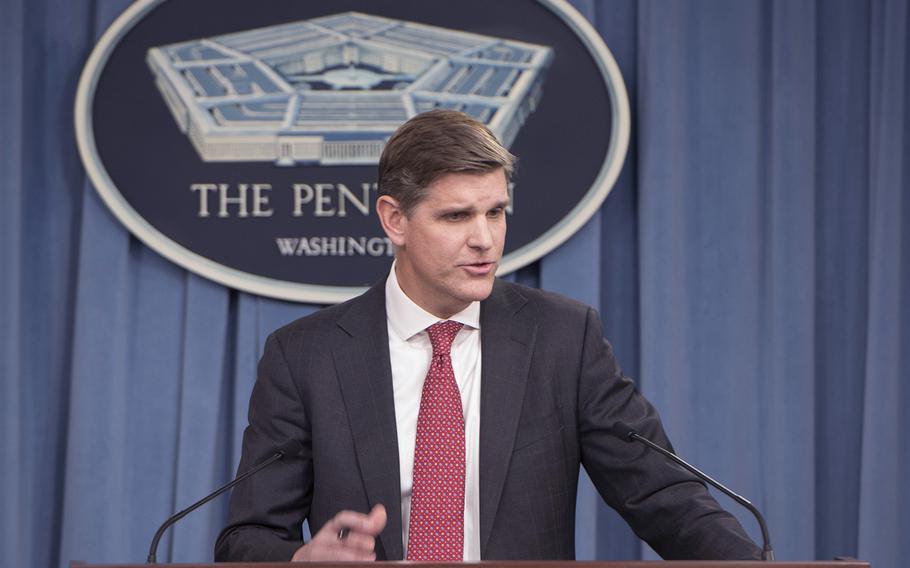 Abu Afghan al-Masri, an Egyptian who initially joined al-Qaida in Afghanistan before moving to Syria to help lead the terrorist organization’s affiliate there, was killed in the airstrike Nov. 18 near Sarmada in Idlib Province, Cook said. Al-Masri retained ties to core al-Qaida affiliates in Afghanistan as well as other groups in southwest Asia “responsible for attacking U.S. and coalition forces … and plotting to attack the West,” he said.

“Al-Masri’s removal from the battlefield represents another blow to al-Qaida in Syira and demonstrates continued U.S. determination to target al-Qaida leaders wherever they pose a threat to the U.S., our allies and interests,” Cook told reporters at the Pentagon.

Earlier this year, al-Nusra changed its name to Jabhat Fatah al-Sham and claimed it had broken its links to al-Qaida, but Pentagon officials have rejected that pronouncement and continued to attack its leadership.

Cook did not say Monday whether the United States believed al-Masri was actively involved in plotting attacks on American or Western targets.

“This is someone with a long history with al-Qaida, and the reason he was targeted was because of his role in al-Qaida in years past and currently,” Cook said.

The strike was among several recent attacks on al-Qaida leadership in the Middle East. Last month, U.S. military drone strikes killed two al-Qaida leaders in Syria and Yemen who the Pentagon said were involved in planning attacks on American and Western targets.