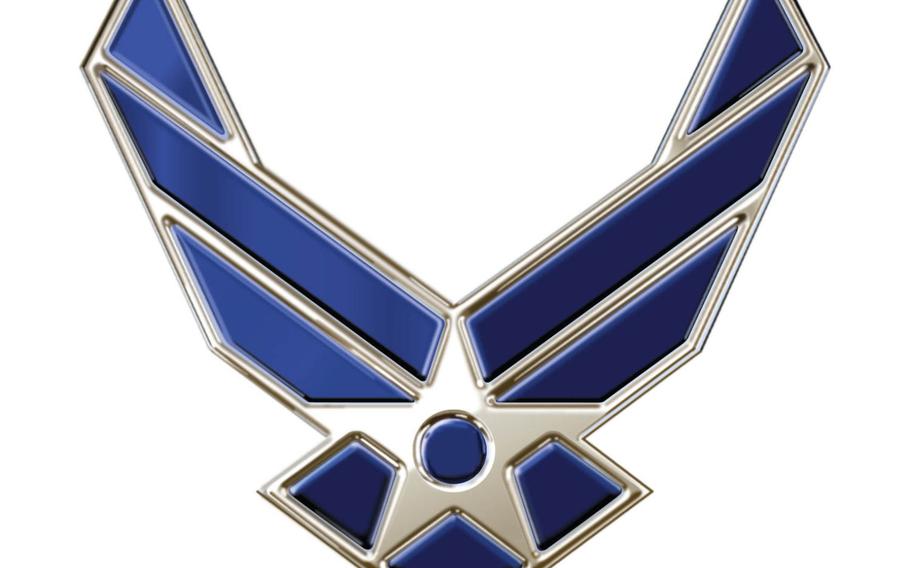 The cause of death is under investigation.

Rios was a cybertransport systems maintainer assigned to American Forces Network-United Kingdom, a tenant unit of the 48th Fighter Wing. The wing notified Rios’ next of kin and offered its condolences to family and friends in a statement Wednesday.