US Air Force surveillance mission moving to RAF Fairford by 2024 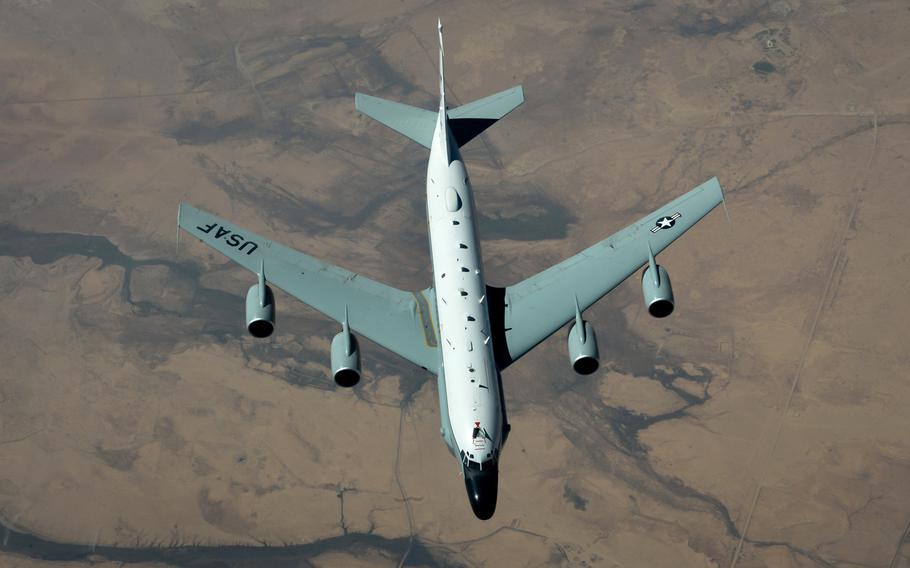 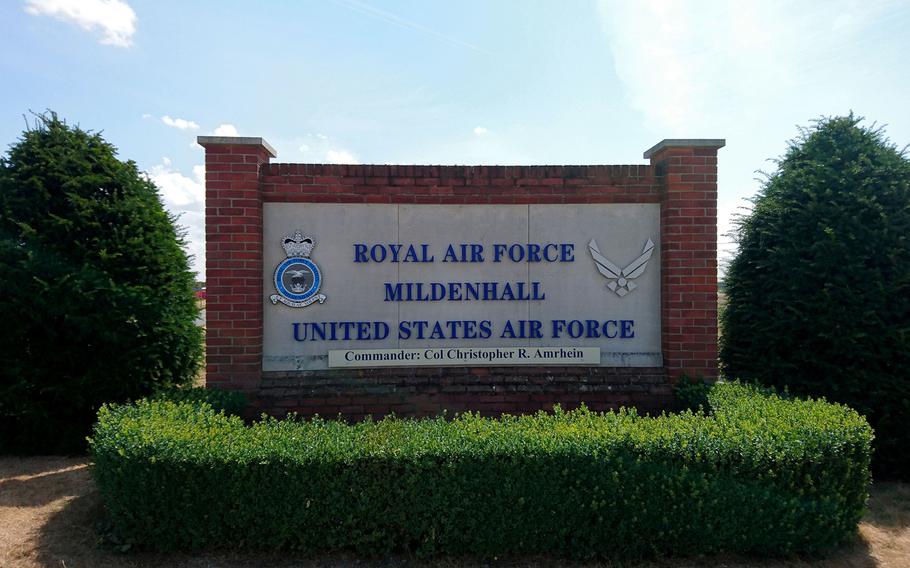 RAF MILDENHALL, England — The U.S. Air Force is moving operations of some of its most sophisticated spy planes about three hours southwest in England as part of a larger force consolidation effort in Europe.

The 95th Reconnaissance Squadron and 488th Intelligence Squadron at RAF Mildenhall will be relocated to RAF Fairford in Gloucestershire by 2024, British officials said.

The squadrons work with variants of the RC-135 Rivet Joint aircraft, which flies surveillance in various locales, including Africa, the Middle East and near the NATO alliance’s eastern borders with Russia.

More than 500 airmen and their families will eventually make the move to Fairford, located in the Cotswolds, an area known for its hills and picturesque country villages.

“The agreement to relocate the United States Rivet Joint capability to RAF Fairford cements U.S. presence at the base and will bring substantial benefits to Gloucestershire and local communities,” Defense Minister Tobias Ellwood said in a statement.

The RC-135 Rivet Joint mission will continue to provide intelligence collection, analysis and dissemination capabilities for U.S. Air Forces in Europe-Air Forces Africa from RAF Fairford. Its sensors collect and analyze electronic emissions from communications, radar and other systems.

The villages nearby Fairford, a three-hour drive southwest from Mildenhall, will now have to prepare for a friendly invasion of American troops and their paychecks.

“The presence of over 1,200 personnel and dependents to the area will bring substantial financial benefits to the local economy and our local community,” Sir Geoffrey Clifton-Brown, the Conservative MP for the Cotswolds, said in a statement. “I look forward to welcoming all incoming personnel to the Cotswolds and I hope this represents a continuation of our long-lasting and deep military cooperation with our American allies.”

American forces were originally scheduled to leave the U.K.’s Mildenhall, Alconbury and Molesworth bases by 2022, but will continue operating at those locations until at least 2024, according to the British Defense Ministry.

The moves are part of the European Infrastructure Consolidation process, which includes returning use of 15 sites throughout Europe to host nations. The moves will save about $500 million annually, according to the Defense Department.