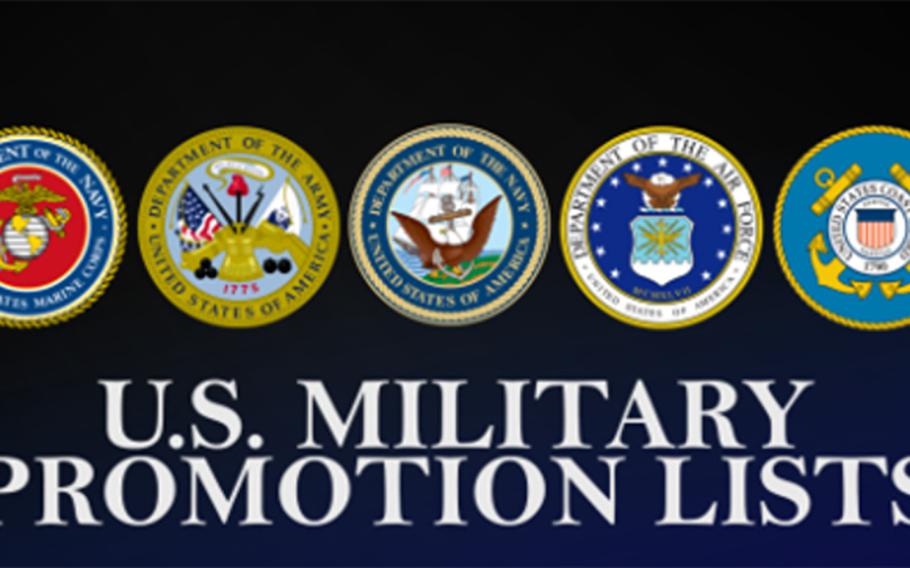 According to an Air Force press release, there were 2,529 airmen eligible for promotion, a selection rate of 20.96 percent. Those selected will be promoted beginning Jan. 1, 2020, according to their promotion sequence number.

"This was the first senior noncommissioned officer promotion cycle in which the promotion board focused strictly on performance, as the Air Force eliminated the requirements for promotion testing and points for decorations this past January," the press release stated. "The board members scored records using the current score process as well as reviewing the last five years of evaluations and all awards and decorations. The average board score for those selected was 396.69. Selectees average time in grade was 2.94 years and time in service was 21.41 years."