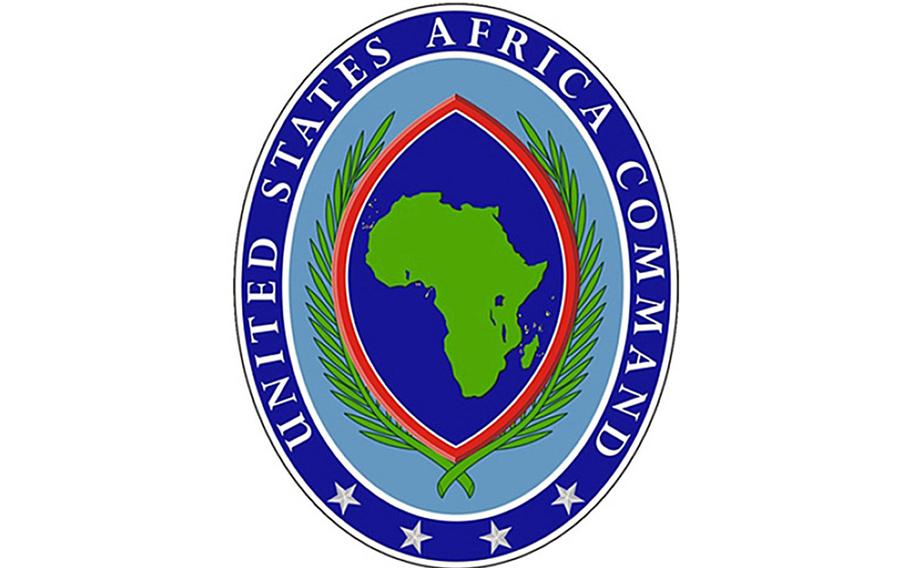 The findings were part of AFRICOM’s first quarterly report on civilian casualties, which it says it launched to boost transparency.

AFRICOM said it’s likely that two civilians were unintentionally killed and three were injured as a result of an airstrike on Feb. 23, 2019. The strike also killed two al-Shabab terrorists, who were the intended targets, AFRICOM said.

“While we follow very precise and rigorous standards, in instances where we fail to meet our expectations, we will admit the mistake,” AFRICOM’s Gen. Stephen Townsend said in a statement.

Between Feb. 2019 and March 31, AFRICOM conducted 91 airstrikes against militants in Somalia and Libya.

AFRICOM said it has closed its investigation of 20 of the alleged incidents, while the other seven remain under review.

To date, AFRICOM has acknowledged three total civilian deaths connected to airstrikes in Somalia, where the U.S. has increased pressure in recent years on the al-Shabab militant group.