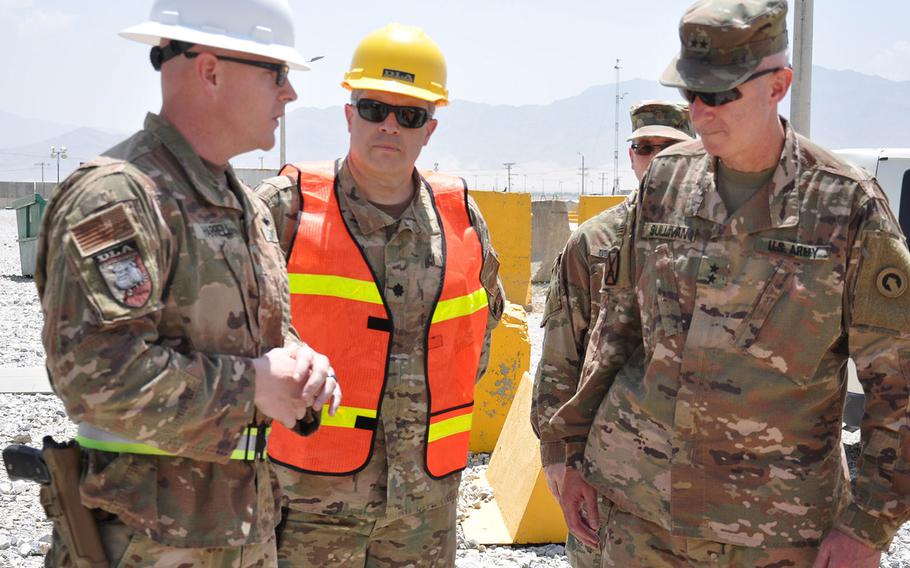 Last summer, Bob Kurkjian, a commander in the Navy Reserve and executive director of USO West, was mobilized to Bagram Air Base, Afghanistan, to command the Defense Logistics Agency support team.

He documented his time downrange on his Instagram page to help him stay in contact with friends and loved ones.

“When I was in Iraq, in 2007-2008, one thing I did — and it was largely inspired by my parents — I needed to give them some sense of normalcy, and I had a blog,” said the 17-year reservist. “This time it morphed into an Instagram feed.”

His job when he arrived at Bagram Air Base involved coordinating items like food, fuel, engine parts and other supplies for troops. He was also a full-time ambassador for the USO.

“You walk into an USO event over there, and even for the 30, 45 minutes you’re going to be there, you’re not thinking about what’s going on outside. That’s not on your mind,” Kurkjian said. “Instead you’re in the USO and playing a raucous game of Bingo … that experience is priceless.”