US suspends ban on Afghan airline it tied to drug smuggling 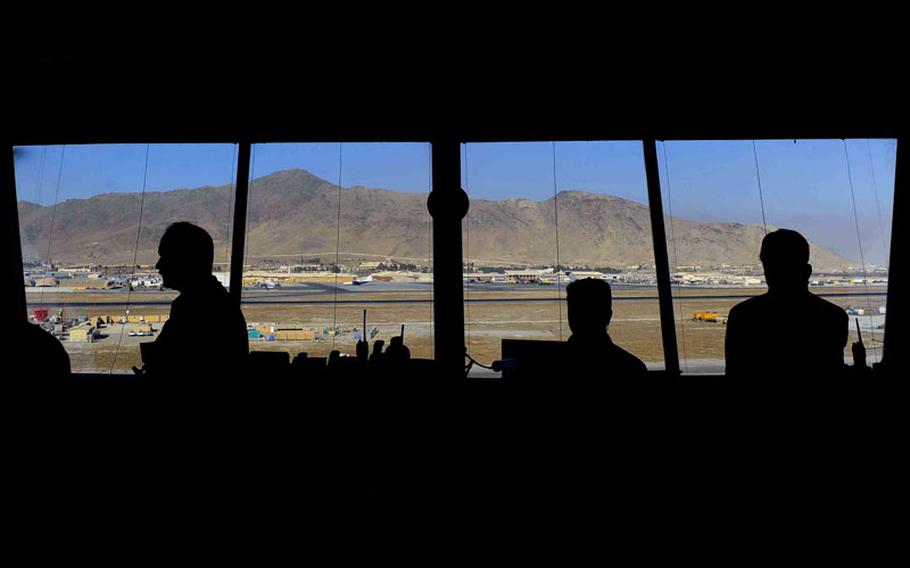 KABUL — The U.S. military is backtracking on a decision to blacklist an Afghan airline for allegedly smuggling drugs through Tajikistan.

The original decision against Kam Air, first reported in the Wall Street Journal, was based on evidence the airline was smuggling “bulk” quantities of opium on civilian flights to Tajikistan. The airline was slapped with a Section 841 designation, which prohibits “contracting with the enemy in the United States Central Command Theater of Operations,” a decision that would have barred the airline from U.S. military contracts.

Kam Air’s founder was quoted in the Journal story as denying the allegations.

Now, CENTCOM is suspending the decision to blacklist the airline and the Afghan government has agreed to conduct a full investigation and take further action if warranted, according to U.S. military officials.

“We are suspending this action pending the outcome of the Afghan government’s investigation and they have agreed to a full investigation,” International Security Assistance Force spokesman Col. Thomas Collins said.

The ban could be reinstated if Afghanistan doesn’t actually do the investigation they’ve promised, said a defense official who spoke not for attribution.

The original allegations of drug smuggling came at a particularly sensitive time, as Kam was finalizing an agreement to merge with Afghanistan’s struggling national airline, Ariana. The decision to suspend the ban is a major shift from just one week ago when U.S. Army Maj. Gen. Richard Longo, commander of a coalition anti-corruption unit, slammed Kam Air.

“The U.S. will not do business with those who fund and support illicit activities,” Longo told The Wall Street Journal. “Kam Air is too large of a company not to know what has been going on within its organization.”

Collins said the decision to rescind the blacklist decision did not call into question the evidence uncovered by the original U.S. investigation.

Afghanistan remains the world’s biggest producer of opium and the drug trade provides much of the funding for insurgent groups that continue to battle international forces more than 11 years after the U.S. invaded the country.