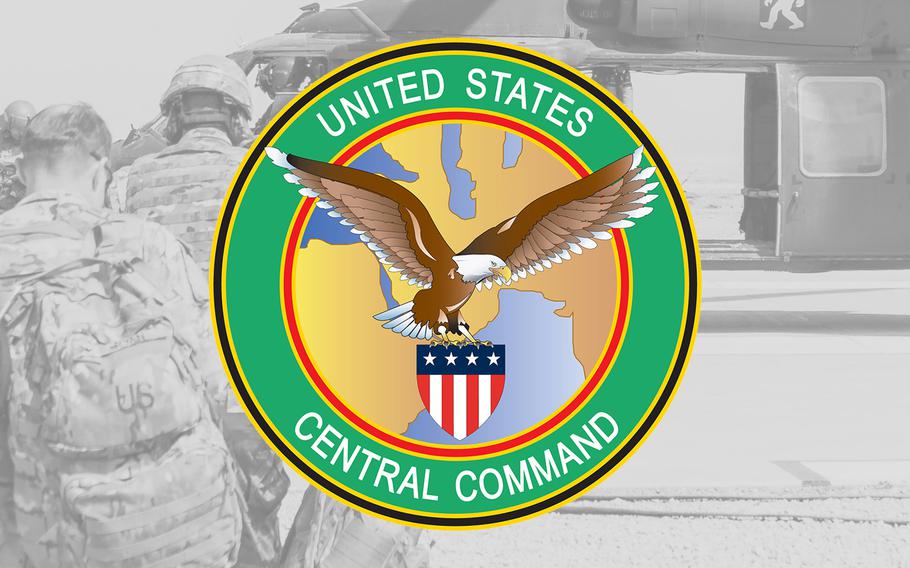 The attack marks the second time that the United States has attacked pro-government forces near the base at Tanf.

About 60 soldiers with a Syrian tank, artillery pieces and anti-aircraft weapons moved into the established non-conflict zone, which extends about 35 miles around the Tanf training base near the Jordanian border, according to a statement released by U.S. Central Command. The United States issued warnings to the fighters before launching the attack because the movement was “posing a threat,” the Central Command statement read.

The airstrike destroyed two artillery pieces, an anti-aircraft weapon and damaged the tank, according to Central Command. It was not immediately clear how many of the pro-Syrian troops were killed.

Defense Secretary Jim Mattis has said repeatedly the United States military does not want to be drawn into a fight with any group backing Syrian President Bashar Assad. The Central Command statement Tuesday made that point again.

Tensions between the U.S. troops at Tanf and pro-Syrian government forces backed by Iran have increased in recent weeks since members of the pro-government militia first moved toward the base in early May. On May 18, the United States struck pro-Assad forces after they had moved deep into the non-conflict zone and began apparent preparations to set up an artillery position.

Additional forces, described as Iran-backed by Pentagon officials, have since been conducting patrols just outside the non-conflict zone around Tanf. A small element of that militia moved into the non-conflict zone last week and has remained about 17 miles northwest of the Tanf base despite repeated American warnings to move.

The militiamen were not struck Tuesday, said Eric Pahon, a Pentagon spokesman. Those fighters have remained in place.

The group struck Tuesday moved into the non-conflict zone from elsewhere on the battlefield, but it appeared to belong to the same Iran-backed militia as the other fighters around Tanf, Pahon said.