US soldier dies in noncombat-related vehicle accident in Kuwait 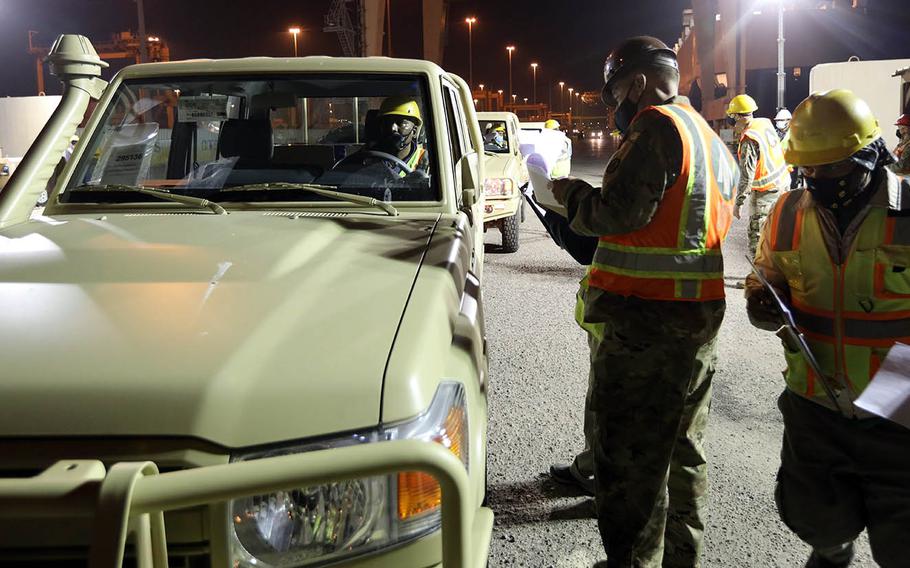 A U.S. soldier died in a “non-combat related vehicle accident” Monday in Kuwait, the Army said in a news release Monday.

His name is being withheld until 24 hours after next of kin are notified, the Army said.

Two other soldiers were injured during the accident that took place about 8 a.m. local time, the Army said.

No further details were available about the location or circumstances of the vehicle accident, he said.

The cause of the incident is under investigation, the Army said.

U.S. Army Central’s area of responsibility stretches from Northeast Africa across the Middle East to South Asia, and it includes Iraq and Afghanistan.

In September, Senior Airman Jason Khai Phan was killed in a single-vehicle crash while patrolling the perimeter of the Ali Al Salem Air Base in Kuwait, where he was a member of the 66th Security Forces Squadron.