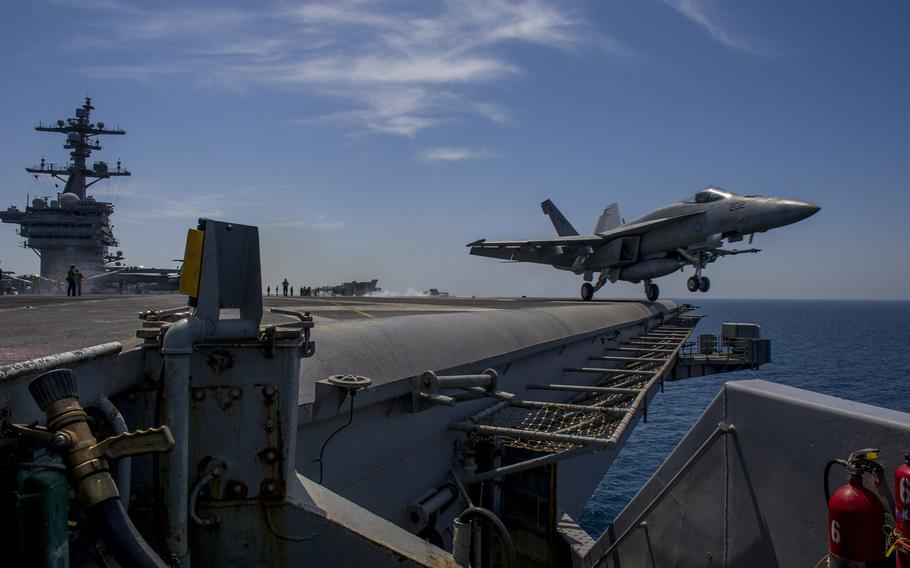 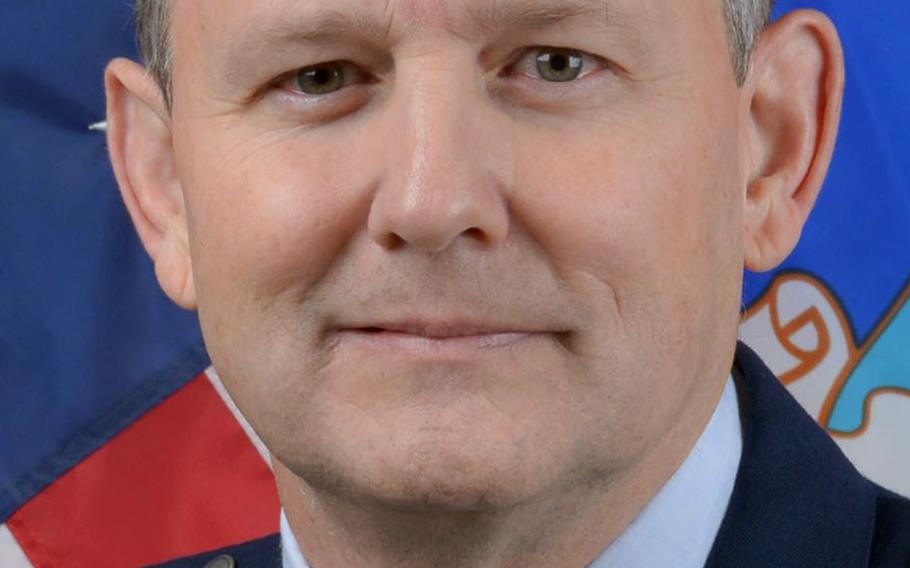 WASHINGTON — The U.S. commander of the air campaign in Iraq said Friday that coalition aircraft nearly launched airstrikes 100 times on friendly Iraqi forces because from the air they were indistinguishable from Islamic State fighters.

The attacks were averted but could have threatened the U.S.-led coalition and undermined the overall war against the hardline group, Lt. Gen. John Hesterman, commander of the Combined Forces Air Component, told reporters at the Pentagon.

Critics of the Obama administration air strategy are calling for U.S. air controllers to be deployed on the ground in Iraq to guide strikes and make them more precise. But Hesterman said the controllers are still not needed and that the averted friendly fire incidents prove the coalition can operate with precision despite having little visibility on a uniquely confusing and complex battlefield.

“It has never been more difficult to identify friend from foe than it is right now in Iraq. It is nearly impossible to tell them apart when they dress nearly the same and use the same equipment,” Hesterman said during an update to the media on the war effort. “So imagine if those strikes had been made, even a fraction of them, what we call blue-on-green fratricide. My opinion is the coalition would have unwound some time ago.”

The Islamic State is now fighting with the same equipment and vehicles the U.S. has supplied to the Iraqi security forces. The group recently released video showing fighters with Humvees and mine-resistant ambush protected vehicles.

Iraq Prime Minister Haider al-Abadi said Sunday the group seized about 2,300 American-made Humvees last year when it took Mosul, the country’s second largest city. U.S. strikes have destroyed 288 Humvees since August, according to a tally released by the Defense Department.

The coalition was also confronted this week with reports that dozens of civilians were killed by an air strike near Kirkuk that took out an Islamic State bomb factory. The compound was turning the U.S.-supplied Humvees into armored suicide bombs, a new tactic in the war that was used to take the al-Anbar capital Ramadi last month.

The Reuters news agency spoke with residents in the town of Hawija who recounted the blast Tuesday night and pulling bodies from the rubble. They put the death toll at 70.

Hesterman said the factory was hit with a relative small ordnance and set off a large secondary explosion that destroyed the industrial site but that there was no evidence of any civilian casualties.

Overall, he said the coalition has seen historically low numbers of the deaths.

“We’ve conscientiously looked into every allegation … The reason that you are not seeing big numbers is because there aren’t big numbers,” Hesterman said.

The Pentagon has confirmed only two civilian casualties in the war, saying the children had likely been killed during November bombings in Syria. American forces drew criticism for civilian casualties during the prior ground war in Iraq but has always maintained it works hard to minimize any innocent deaths.

While working to sort out the battlefield, the coalition has also faced growing criticism at home over a bombing campaign that has been unable to stop recent advances by the Islamic State, including the taking of Ramadi and Palmyra in Syria.

About 75 percent of combat sorties over Iraq return without dropping any ordnance. Sen. John McCain, R-Ariz., and others have cited that figure as proof the air campaign is ineffective.

Hesterman said McCain’s figure is correct and reflects the difficult nature of the war.

“With this enemy, we have to be available 24-7 with coalition air power, differentiate them from the population and go after them every time we find them,” he said. “It is an order of magnitude more difficult than what we’ve done before.”

He said the coalition is killing an average of 1,000 Islamic State fighters per month, echoing an estimate by the State Department this week that 10,000 have been taken out of the fight since the airstrikes began last summer. The U.S.-led coalition has carried out thousands of strikes over 10 months and destroyed more than 6,200 targets in all, according to the Defense Department.

But Hesterman said it was still not essential to deploy them on the battlefield with Iraqi security forces — a move that the administration fears would put them in danger of being killed, wounded or captured.

“Would it be helpful? Probably. Is it necessary? Not so far,” Hesterman said.