US military officials say commander did not visit Mazar-e-Sharif 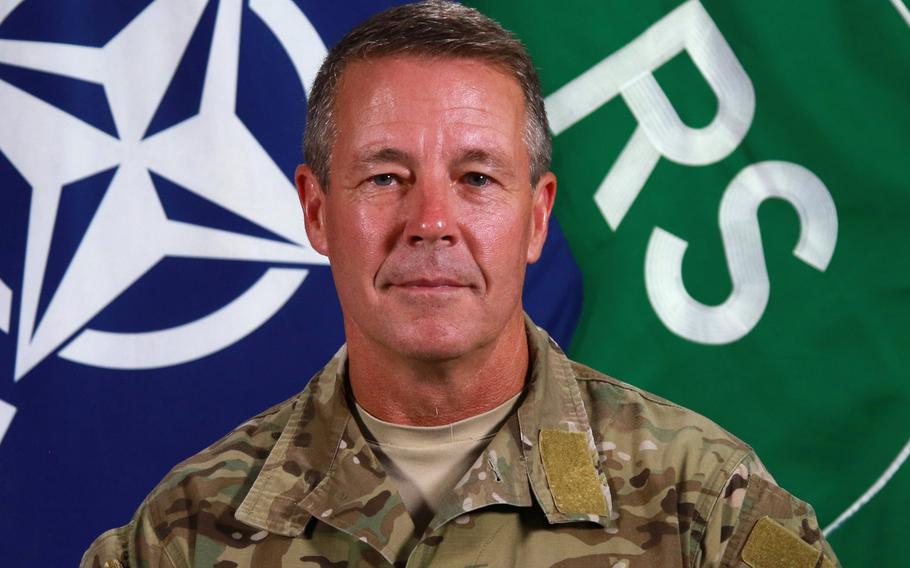 KABUL, Afghanistan – The top U.S. commander in Afghanistan did not travel to the northern city of Mazar-e-Sharif on Friday morning, according to the U.S.-led NATO Resolute Support mission.

An Afghan Defense Ministry spokesman told Stars and Stripes on Friday that Army Gen. Scott Miller visited the city alongside high-ranking Afghan security officials. Resolute Support officials declined to comment on Friday, but a spokeswoman said Saturday that Miller did not make the trip.