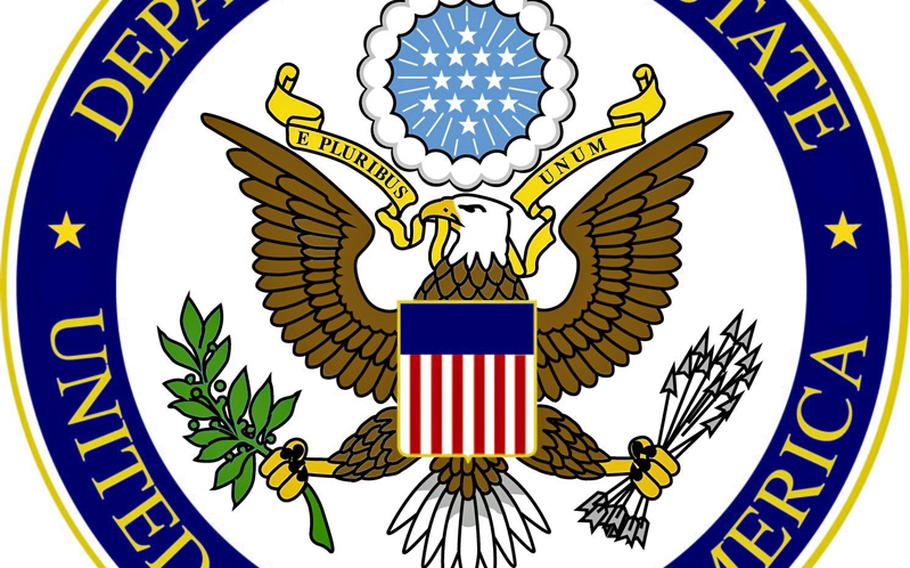 YOKOTA AIR BASE, Japan &mdash; Efforts to rein in federal spending mean the State Department is paring back plans to grow its foreign service staff, but the move will not affect the department&rsquo;s efforts in places like Iraq and Afghanistan.

Faced with an urgent demand for diplomatic personnel in combat zones at the start of the Obama administration, the State Department went on a hiring spree with the aim of increasing the number of foreign service officers by 25 percent over 2008 levels. However, federal budget woes have forced the department to scale back its plans. Growth in the department&rsquo;s workforce of more than 68,000 people &mdash; including 7,775 foreign service officers &mdash; will likely be limited to 17 percent above 2008 levels, according to officials.

Despite the cost-cutting measures, contingency operations will not be affected, according to a top State Department official, who spoke on the condition of anonymity last week.

&ldquo;We realize we have to prioritize and will have to assign the personnel we have priority positions,&rdquo; the official said.

The president&rsquo;s fiscal 2013 budget request to Congress includes $51.6 billion in funding for the State Department and the U.S. Agency for International Development, including $8.2 billion for &ldquo;overseas contingency operations&rdquo; in Iraq, Afghanistan and Pakistan.

The &ldquo;front line states&rdquo; &mdash; Iraq and Afghanistan &mdash; as well as peripheral areas such as Pakistan remain the State Department&rsquo;s main focus, the official said, and that means closer cooperation with U.S. troops on the ground in Afghanistan.

&ldquo;As resources get tight on both sides, that will put us in a position where it makes more sense to work even more closely to achieve national security objectives,&rdquo; the official said. &ldquo;We are striving to work as closely together as possible.&rdquo;

In recent years, the State Department, along with USAID staff, has deployed workers to the combat zones on yearlong tours to assist local government officials and provide advice to area businesses and farmers. As part of the Provincial Reconstruction Teams in Afghanistan, these foreign service officers work side by side with military personnel to facilitate reconstruction and aid projects.

David Johnson, a retired Army lieutenant colonel who works with the Center for Advanced Defense Studies in Washington, D.C., said there is a symbiotic relationship between the departments of State and Defense.

&ldquo;The core Foreign Service mission is to maintain a flow of communication, cultural intelligence and rapport between governments and key foreign individuals,&rdquo; he said.

That communication reduces the risk of conflict due to misunderstanding and helps achieve U.S. national interests, he said.

With war-zone funding remaining stable, the State Department expects to achieve cost-savings in other areas, such as cutting back on travel and conferences and reducing spending on overseas embassy construction in fiscal 2012, according to a State Department official.

In the end, the budget crunch means foreign service officers will have fewer resources to work with.

&ldquo;People talk about doing more with less,&rdquo; the official said. &ldquo;What we are going to have to look at is doing less with less.&rdquo;