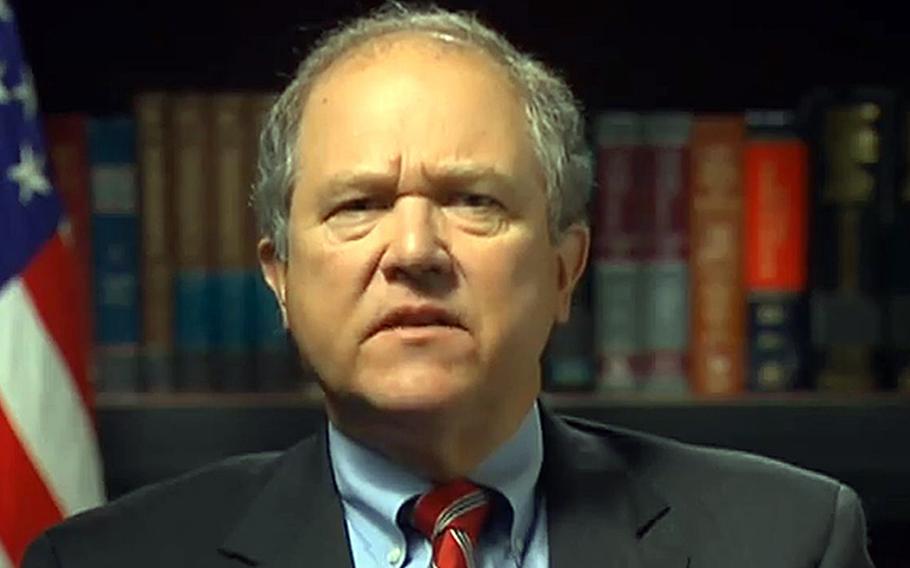 WASHINGTON &mdash; Much of the $28 million the United States spends daily to build up Afghanistan is thrown at projects without planning, and little attention is paid to whether the work ever gets done right, the U.S. official in charge of oversight of Afghan reconstruction said Thursday.

Meanwhile, security is so bad in many areas that keeping watch over projects is nearly impossible, while bribes and corruption continue to flourish, said John Sopko, who in July took over the job of Special Inspector General for Afghan Reconstruction, or SIGAR.

In his first public speech since his appointment, he painted a grim picture of the state of the U.S. campaign to remake Afghanistan, an effort that has cost thousands of U.S. lives and hundreds of billions of dollars.

The quarterly reports that Sopko, a longtime prosecutor and congressional counsel, has since issued form a counterpoint to more optimistic assessments coming from the Pentagon and other parts of the U.S. government.

Frequently the answer is no, Sopko said. He gave the example of an Afghan army garrison constructed in Kunduz province on unstable ground, a mistake which led to buildings cracking and falling apart. When asked to explain why the base was built there, or how it was decided it needed to be built at all, U.S. officials could offer no explanation.

&ldquo;We got blank stares,&rdquo; he said.

Although the $70 million base is unusable, the Department of Defense paid the contractor who built it, an action Sopko called &ldquo;inexplicable.&rdquo;

In another case that received attention last fall, SIGAR investigators discovered that anti-IED grates required on culverts to keep bombs from being planted under roads were never installed &mdash; negligence that may have cost American lives, he said.

Sopko said his office has 60 of its investigators on the ground in Afghanistan, out of a total staff of 200, making it the largest U.S. oversight agency in country. They are assisted by U.S. military units they frequently embed with, and Sopko praised U.S. commanding general in Afghanistan, Gen. John Allen, for facilitating SIGAR investigations.

Sopko said he&rsquo;s driven by the knowledge that with the war winding down and U.S. troop levels dropping, he needs to act fast to give Afghanistan a chance to benefit from the massive but shaky reconstruction effort the United States has mounted.

&ldquo;If we don&rsquo;t get it right, then those lives and that treasure that we have spent over the last 11 years will have been wasted, will have been spent in vain,&rdquo; he said.