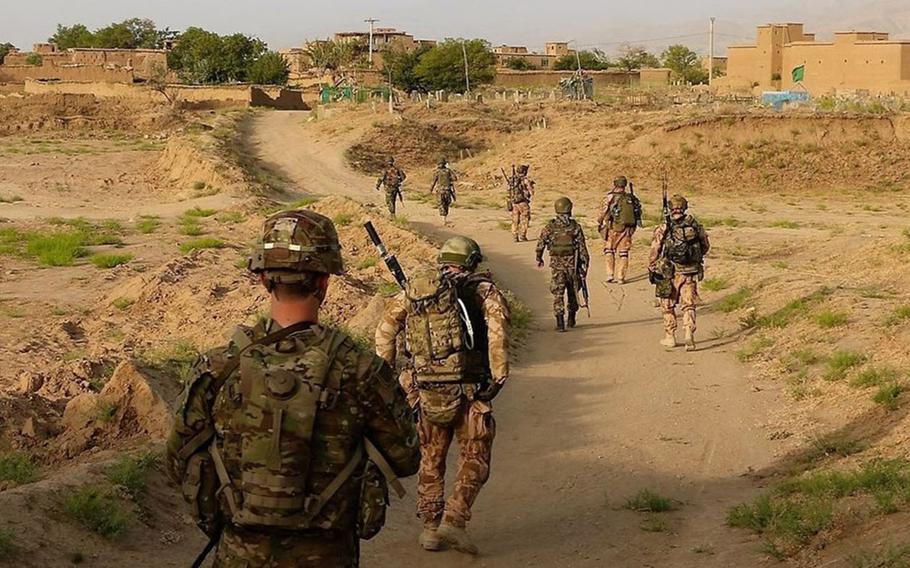 KABUL, Afghanistan — Five NATO troops wounded in an attack near Bagram Air Field on Wednesday were from the Czech Republic, the country’s Defense Ministry said on Thursday.

The attacker detonated a vehicle packed with explosives near an armored vehicle the international troops were riding in, according to the Czech statement.

The Taliban claimed responsibility for the attack.