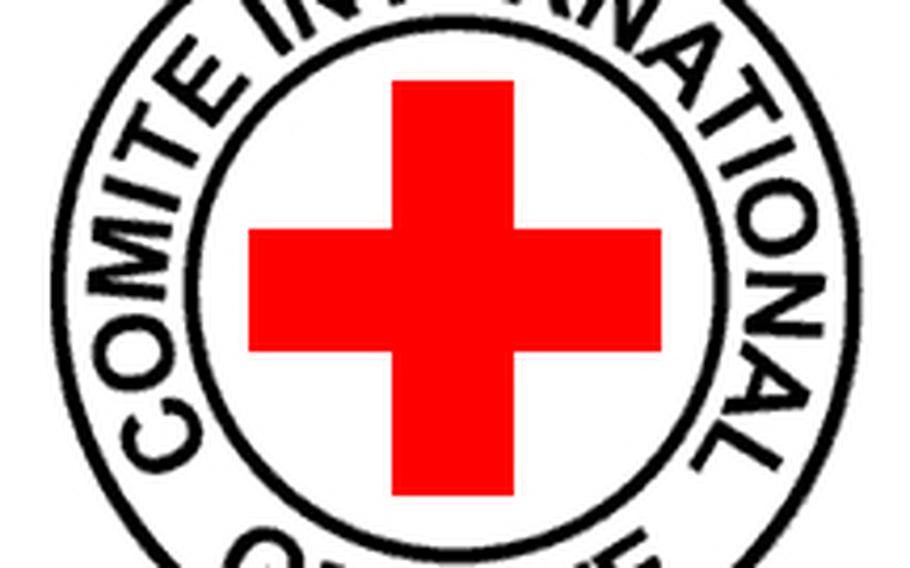 KABUL, Afghanistan—The Red Cross is seeking the release of five of its employees abducted by armed men Thursday in western Afghanistan, according to a spokesman for the organization.

The staff members, all Afghans who work in the Herat office, were abducted while traveling by road in Herat province and “are currently detained by a local armed group,” said a spokesman in Kabul, Marek Resich.

“The (International Committee of the Red Cross) is currently in contact at various levels to secure the safe release of its team,” Resich said.

He did not provide further details on the group or the condition of its five employees.

The Associated Press reported the five workers were delivering sheep to local villages when abducted by gunmen.

The Red Cross works across Afghanistan to help civilians affected by the war, with activities that range from monitoring the conflict for violations of international humanitarian law to working with the wounded in hospitals. It also supports the Afghan Red Crescent Society.