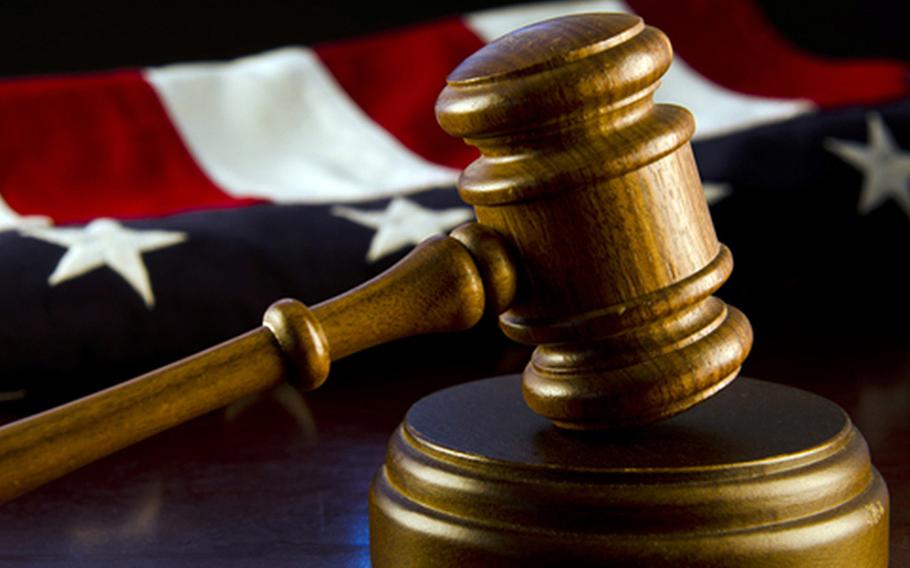 Six recruiters have been charged in the U.S. for recruiting unqualified linguists to work with U.S. forces in Afghanistan. (file)

KABUL, Afghanistan — Six former employees of a U.S. government contractor have been charged with fraudulently recruiting unqualified linguists to work alongside U.S. troops in Afghanistan, putting American forces at greater risk while lining their own pockets, U.S. officials said this week.

The group knowingly recruited linguists who lacked even minimum language proficiency in Dari or Pashto, two of the main languages spoken in Afghanistan, fraudulently making it seem that they were competent so that they would be hired, the statement said.

The grand jury indictment, which was filed Wednesday in the U.S. District Court for the Eastern District of Virginia, “alleges serious crimes that threatened to put American troops at greater risk in a combat zone,” Special Inspector General for Afghanistan Reconstruction John Sopko said.

The accused, who sometimes arranged for more qualified linguists to stand in during oral proficiency tests for the unskilled candidates they had recruited — and sometimes stepped in themselves to impersonate the recruits — were paid bonuses worth several thousand dollars depending on how far their candidates got in the recruitment process, the statement said.

They have been charged with conspiracy to commit wire fraud and between two and six counts of fraud each and face up to 20 years in prison for each count. They’re due to appear in court May 5.

“The defendants in this case allegedly engaged in an expansive conspiracy to enrich themselves at the expense of American soldiers and military operations in Afghanistan,” Acting Assistant Attorney General Nicholas L. McQaid, of the Justice Department’s Criminal Division, said in the statement. “We are committed to holding accountable those who undermine the integrity of the procurement process and potentially jeopardize the United States’ mission overseas.”

The recruiters worked a decade ago for an Arlington, Va.-based contractor that had a contract worth more than $700 million to provide military operations support services, the indictment said.

The indictment didn’t specify if the unqualified linguists were ever sent to Afghanistan.