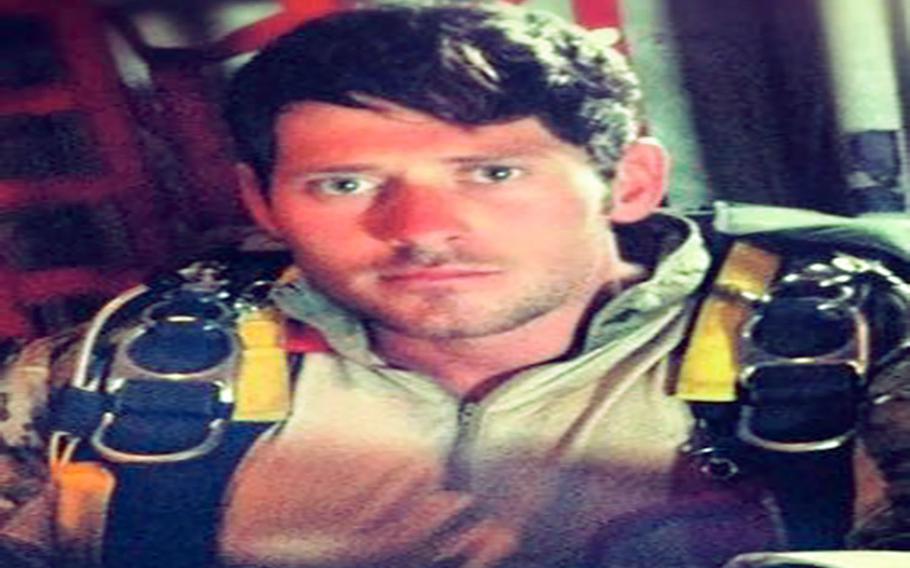 A 36-year-old soldier has been identified as the American servicemember killed in an improvised explosive device blast in Manbij, Syria.

Master Sgt. Jonathan J. Dunbar of Austin, Texas, died Friday after the IED detonated near his patrol, according to a news release from the Defense Department.

U.K. Sgt. Matt Tonroe was identified as the other servicemember killed in the blast. His is the U.K.’s first combat death in the anti-ISIS fight. The 33-year-old enlisted in the U.K. Army in 2004 and had deployed numerous times to Afghanistan and the Middle East, according to a statement from the Ministry of Defence. He served in the 3rd Battalion of Britain’s elite Parachute Regiment.

Five others with the U.S.-led anti-Islamic State coalition were also wounded in the explosion and had been evacuated for treatment.

Additional details of the incident were being withheld pending an investigation, according to the coalition.

The fatalities are the coalition’s first combat deaths of 2018, and come as President Donald Trump has reportedly been mulling a withdrawal of American troops from Syria, where U.S. allies — Turkey and a Kurdish militia — are fighting each other and where the U.S.-backed Kurds are in a tense standoff with the Syrian government and its Russian and Iranian backers in the country’s seven-year civil war.

Manbij is an Arab-Kurdish town not far from the border with Turkey, where U.S. troops patrol alongside their allies in a Kurdish-Arab militia and are based nearby.

Mohammed Abu Adel, leader of the Manbij Military Council, a U.S.-backed Arab-Kurdish group in Manbij, told the Associated Press that the bomb went off just before midnight on Thursday, hundreds of meters from a security headquarters that houses the council.

He joined the Army as an infantryman in May 2005. Following training at Fort Benning, his first assignment was with Charlie Company, 1st Battalion, 325th Airborne Infantry Regiment at Fort Bragg. He served as a machine gunner, a fire team leader and a squad leader. In 2009, he moved to Charlie Company, 2nd Battalion, 38th Cavalry Regiment (long range surveillance) at Fort Hood, Texas, and served for four years as a squad leader. While assigned to Fort Bragg and Fort Hood, he deployed to both Afghanistan and Iraq, according to a biography provided by the Army Special Operations Command.

In 2013, Dunbar was assigned to Special Operations Command and he had deployed three times in support of operations in Iraq and Afghanistan, according to his biography.

His decorations include three Bronze Stars.