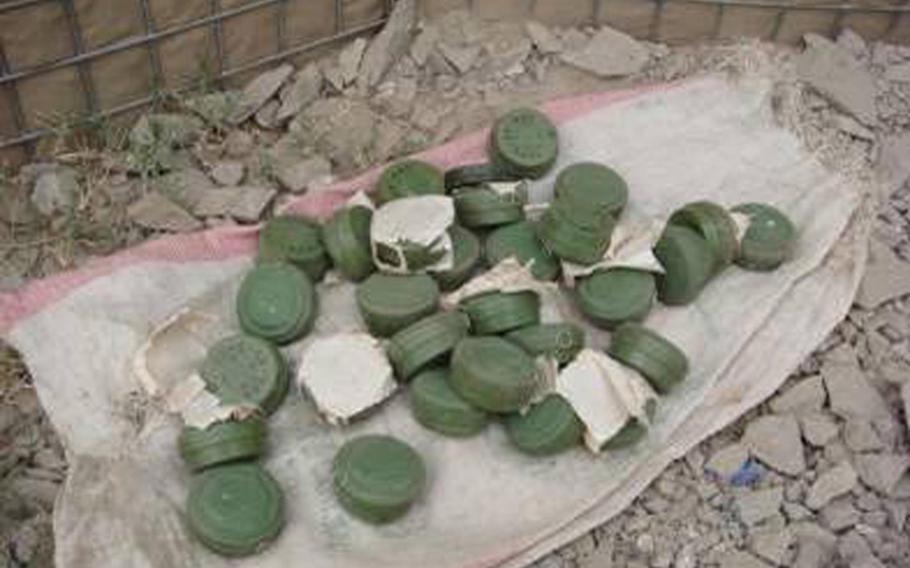 Villagers in southern Afghanistan say that Afghan troops, along with several American mentors, forced civilians to march ahead of soldiers on roads where the Taliban were believed to have planted bombs and landmines, National Public Radio reported Thursday on its website.

No one was hurt, according to the NPR report. If the allegations are true, NPR noted, the act would appear to violate the Geneva Conventions governing the treatment of civilians.

The Afghan general in charge of Afghan troops in the Panjwai district, southwest of Kandahar City, as well as the district governor, denied such an incident took place. A spokesman for NATO&rsquo;s joint command told NPR that the incident was under investigation.

Faizal Mahmud, the deputy head of Panjwai&rsquo;s council of elders told NPR that village elders and residents from the hamlets of Zangabat, Talukan and Mushan all told a similar story: Afghan troops, accompanied by American soldiers, pulled them out of their homes, lined them up and forced them to walk in front of the soldiers for more than a mile, through areas believed to be mined by the Taliban.

&ldquo;We take all allegations of human rights violations very seriously,&rdquo; NPR quoted him as saying. &ldquo;At this time there is no credible information or evidence to substantiate these claims. It is our top priority to continue to assess the situation, and if any information or evidence does come to light, we&rsquo;ll take the appropriate legal actions,&rdquo; he told NPR, adding that he could not answer further questions during about the investigation.