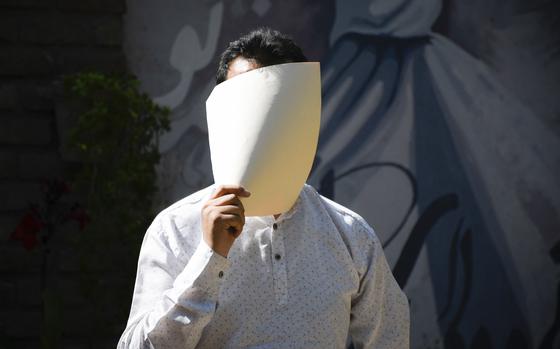 US must create new plan for Afghan and Iraqi interpreters stuck in legal limbo, judge says
A U.S. request to cancel a plan to speed up visa applications for interpreters who assisted U.S. troops in Afghanistan and Iraq has been rejected by a federal judge, who instead ordered the government to revise it. 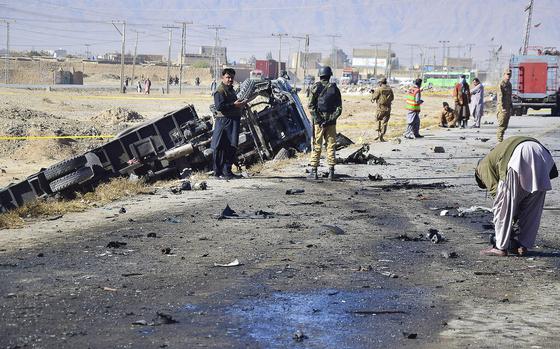 Israel’s Netanyahu puts senior pro-settler party member in charge of settlements
Israel’s designated prime minister Benjamin Netanyahu has announced a coalition deal with the Religious Zionism party, an important breakthrough for Netanyahu as he tries to cobble together a government following Nov. 1 elections. Israeli forces kill 2 militants in West Bank arrest raid
The Israeli military said troops were carrying out an arrest raid Thursday and were met by gunfire. The forces responded, and the two men, whom the Islamic Jihad said were members of the militant group, were killed in the exchange of fire. 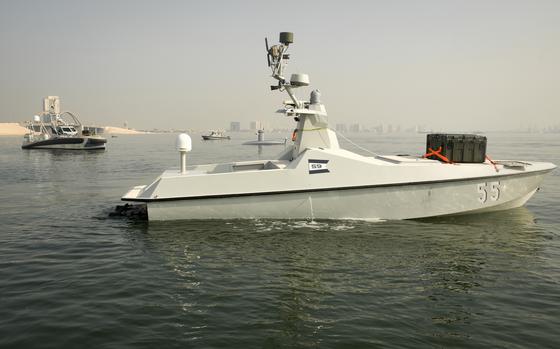 Navy’s ‘influx’ of aquatic and aerial drones tested in the Middle East
A three-week training event dubbed Digital Horizon, which started last week, features 15 types of unmanned systems, 10 of which are new to the Navy in the region, service officials said. Iranian forces kill man celebrating country’s World Cup loss, activists say
An Iranian man was killed by Iranian state forces while celebrating the country’s loss against the United States in the World Cup this week, human rights groups based outside the country reported, as mass anti-government protests continue in Iran. 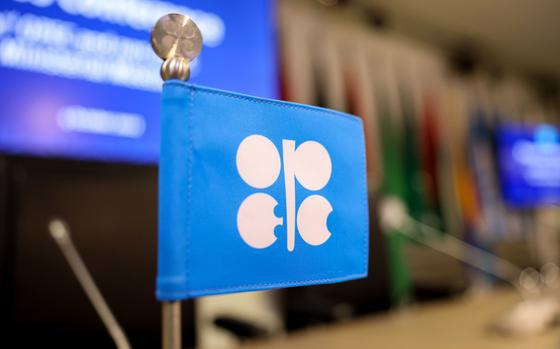 OPEC+ predicted to hold output steady as meeting moves online
OPEC and its allies are increasingly expected to hold production steady after the group shifted its meeting online amid an uncertain market outlook. 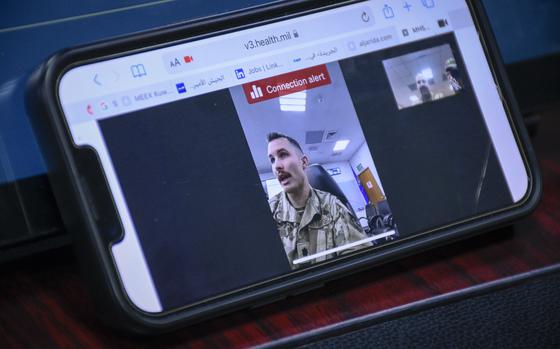 From mental health care to drone missions: Air Force group in Kuwait aims for solutions
A new group at this remote desert base wants deployed airmen to pitch ideas that the Air Force can fund and develop. 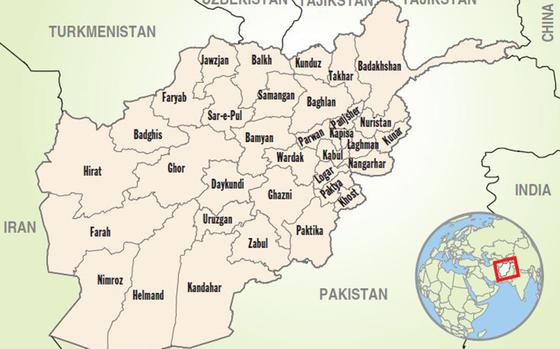 10 killed in bombing of Afghan religious school, Taliban say
A Taliban official says at least 10 students were killed Wednesday when a bomb blast hit a religious school in northern Afghanistan. 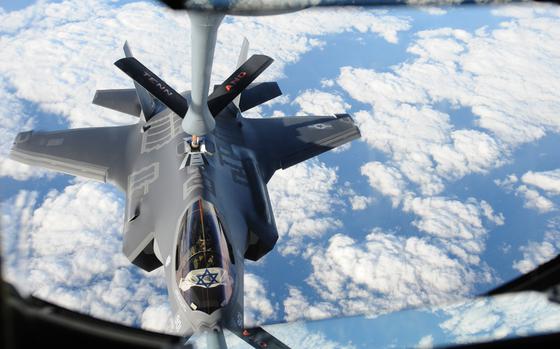 US, Israel start 3 days of war games simulating threats in Middle East
The training comes at a time of heightened tensions between Iran and the West sparked by deadly anti-government protests in the Islamic nation over women’s rights. Pulisic goal advances US in World Cup with 1-0 win over Iran
Christian Pulisic gave his body for his country, scoring the goal that advanced the United States in the World Cup while crashing into the goalkeeper. 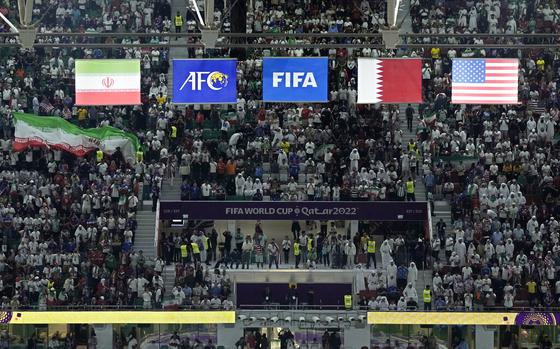