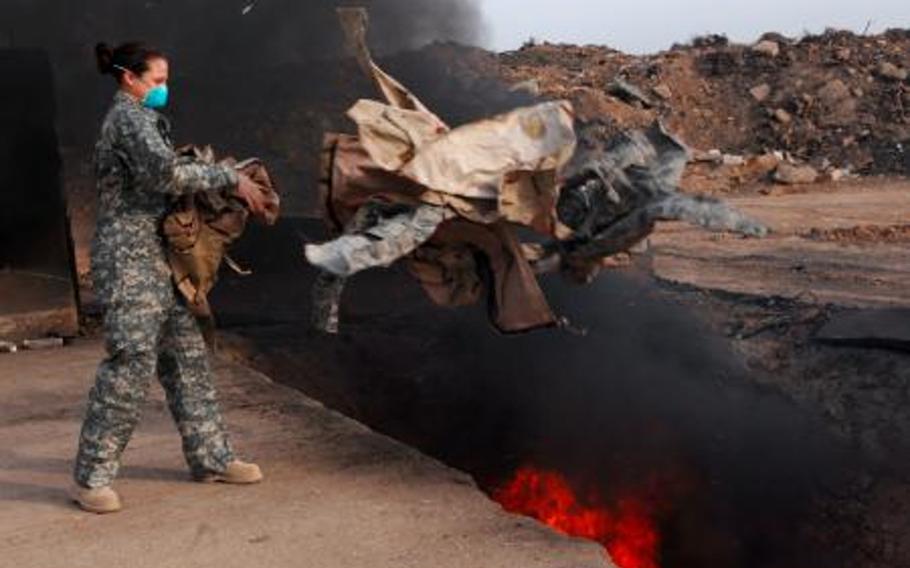 A Missouri lawmaker is continuing his campaign to get a better handle on the impact open-air burns pits has had on uniformed personnel who worked near them in Iraq and Afghanistan.

Rep. Todd Akin has asked Defense Secretary Leon Panetta for more details on the practice, and particularly on an April 2011 Army memo that addressed the poor air quality at Bagram Air Field in Afghanistan, according to an article in the Army Times. The memo noted that poor air quality at the base could have a long-term negative impact on personnel in the vicinity.

According to the Army Times, the memo said "results of air samples taken over approximately the last eight years indicate there maybe an increased risk of long-term adverse health conditions."