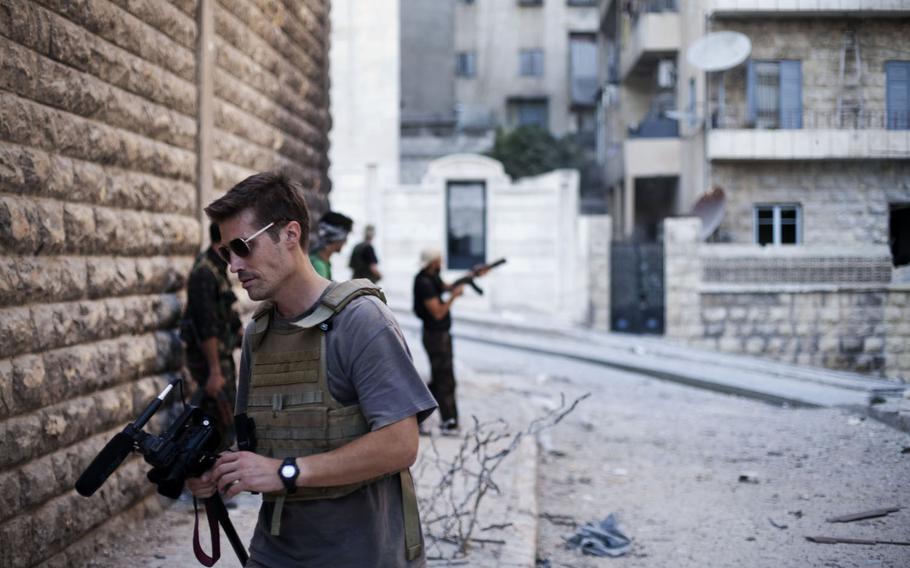 Editor's note: This story has been updated. If not automatically redirected, please click here.

WASHINGTON — Former Stars and Stripes reporter James Foley has been beheaded by Islamic State militants after being held in Syria for more than two years.

Reports, some including grotesque photos and video, surfaced late Tuesday on Twitter.

Foley deployed to Afghanistan for Stars and Stripes in 2011.

He disappeared while working as a freelance journalist in northwest Syria on Nov. 22, 2012.

According to the website Free James Foley, he was the oldest of five children and had reported independently from the Middle East for five years.