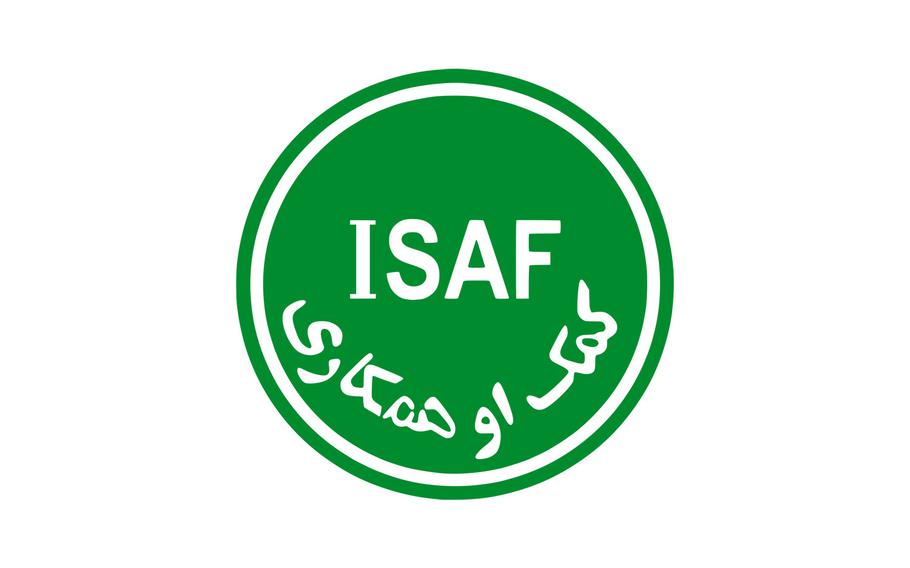 KABUL, Afghanistan — A servicemember with the NATO-led military force in Afghanistan died Tuesday in an attack in the country’s east, while a roadside bomb in the south killed three Afghan policemen, according to the coalition and news reports.

The identity or nationality of the servicemember was not released by the International Security Assistance Force, as is customary. Coalition militaries typically announce the details of their own casualties. The death brings the number of ISAF servicemembers killed this year to 51, 38 of them Americans, according to a tally by The Associated Press.

In the south, the three policemen were driving in southern Ghazni province when they struck a bomb implanted in the roadway, according to AP. Another policeman was injured, AP said.

Eastern and southern Afghanistan are traditional hot spots during the summer fighting months in the country. While casualty rates for ISAF servicemembers have fallen in recent years as Afghan security forces assume more of the fighting against insurgents, ISAF servicemembers still patrol their bases, attend meetings with locals and work closely with Afghan forces to target insurgents.

There are roughly 44,000 international troops in Afghanistan, but all combat troops are to be withdrawn by the end of the year. NATO plans call for a residual training and advising force to remain after 2014, pending agreements with the government.