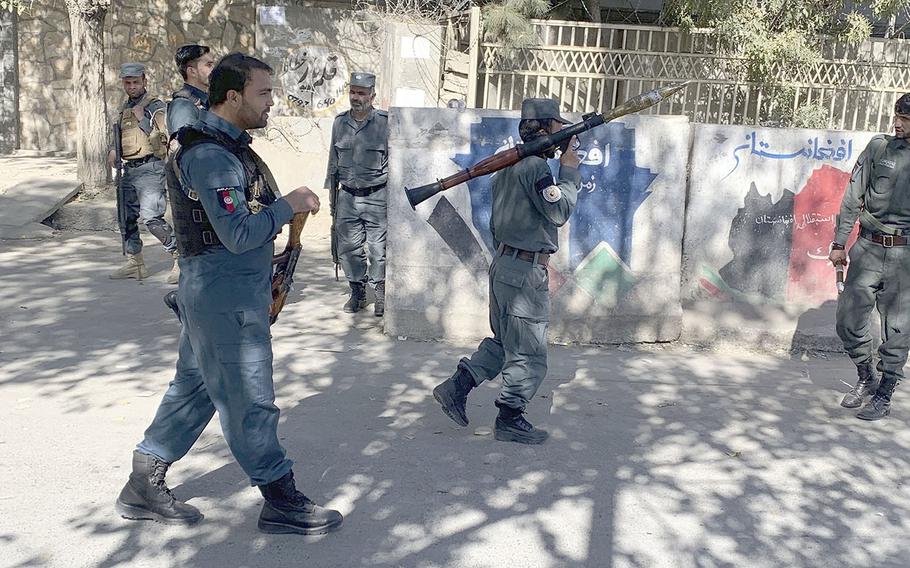 Afghan police arrive at the site of an attack at Kabul University in Kabul, Afghanistan, Monday, Nov. 2, 2020. Gunfire erupted at the university in the Afghan capital early Monday and police have surrounded the sprawling campus, authorities said. (Rahmat Gul/AP)

Afghan police arrive at the site of an attack at Kabul University in Kabul, Afghanistan, Monday, Nov. 2, 2020. Gunfire erupted at the university in the Afghan capital early Monday and police have surrounded the sprawling campus, authorities said. (Rahmat Gul/AP) 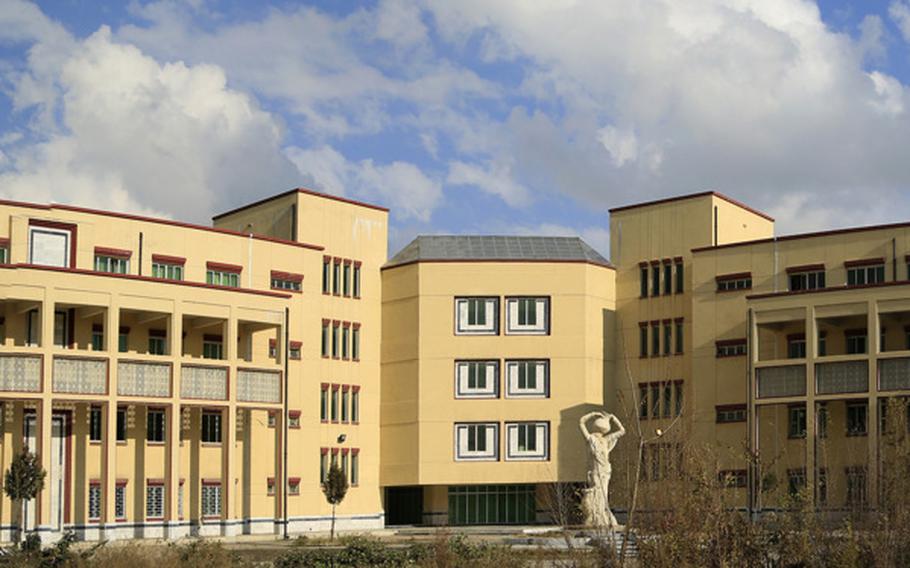 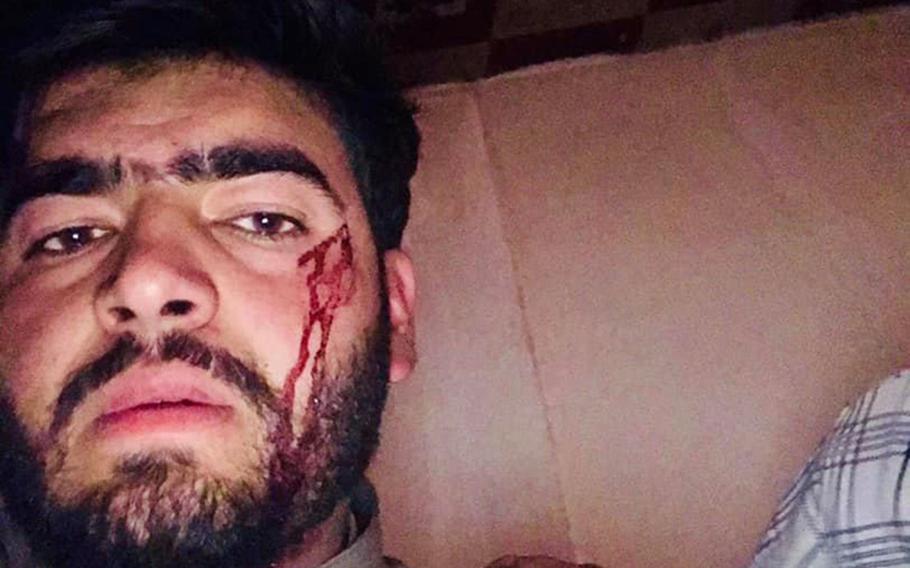 A man who identified himself on Facebook as Milad Kohistani, a student, posted this photo during the attack on Kabul University on Monday, Nov. 2, 2020. (Milad Kohistani/Facebook)

The attack left students fleeing for their lives on the day the university hosted a book fair attended by the Iranian ambassador to Afghanistan, The Associated Press reported.

Hundreds of students and faculty members were at the university when the attack began at about 11 a.m., according to Hamid Obaidi, a spokesman for the Higher Education Ministry, who said authorities were able to rescue a number of teachers and students trapped inside buildings as the violence ensued.

“Oh God, give me patience, my classmates were martyred and injured in front of my eyes, we are hostages,” wrote Milad Kohistani, a student who was posting on Facebook during the attack and managed to escape.

Security forces blocked off roads leading to the campus as family members tried to reach their relatives at the university.

Abdul Manan, a literature student, said a large explosion shook his classroom before the shooting began.

“When we came out of the department everyone was running around, trying to flee,” Manan told Stars and Stripes in a phone interview. The Taliban were quick to deny any involvement in the attack and no other group has claimed responsibility.

The attack comes a little more than a week after the Islamic State group targeted a school for minority Shiite Hazaras in the west of the city, killing 30 people. Last year, a bomb outside of the campus’ gates killed eight people. In 2016, gunmen attacked the American University in Kabul, killing 13.

Violence has continued across Afghanistan since peace talks between the government and the Taliban began in Qatar in September.Zubair Babakarkhail contributed to this report.