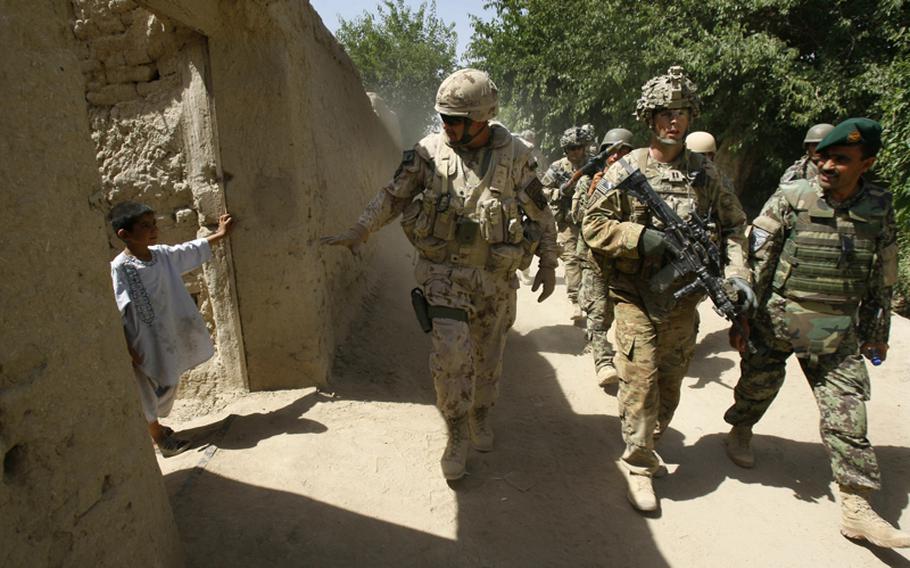 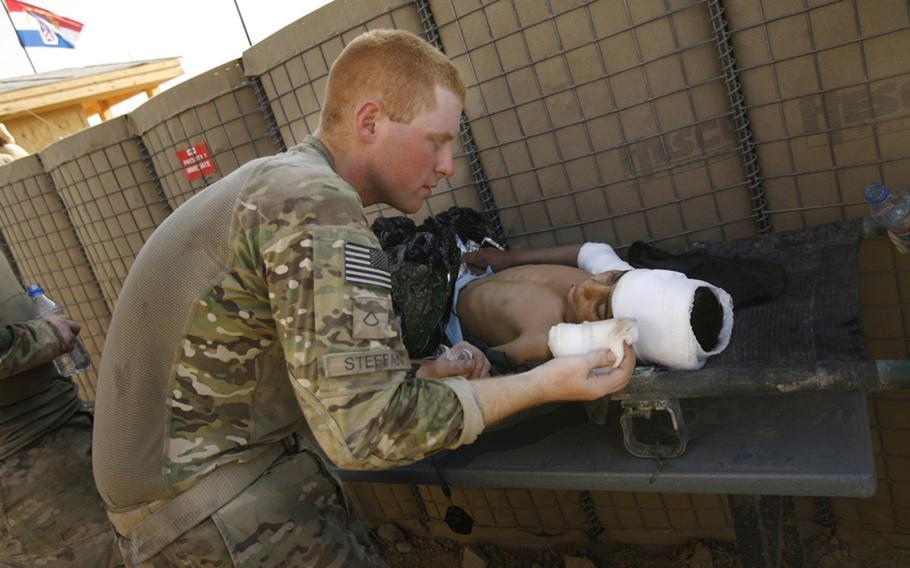 Two other ANA soldiers were wounded in the attack and were evacuated to Kandahar Airfield by Black Hawk helicopter. A 10-year-old Afghan boy was also killed and his 8-year-old brother was wounded.

Troops stationed in the village from Company C, 1st Battalion, 32nd Infantry Regiment, 3rd Brigade Combat Team, 10th Mountain Division, along with members of the ANA and Afghan local police, came under attack with small-arms fire from a grape field northwest of the village. Kiowa and Apache helicopters fired into the field after three intelligence sources confirmed the attack, according to Capt. Dennis Call, Company C&rsquo;s commander.

ANA Lt. Zbuir Amure, who had gone to the battlefield from Combat Outpost Nalgham when he heard gunfire erupt, was killed in a tree line adjacent to the grape field.