Eager Lion exercise gets under way in Jordan 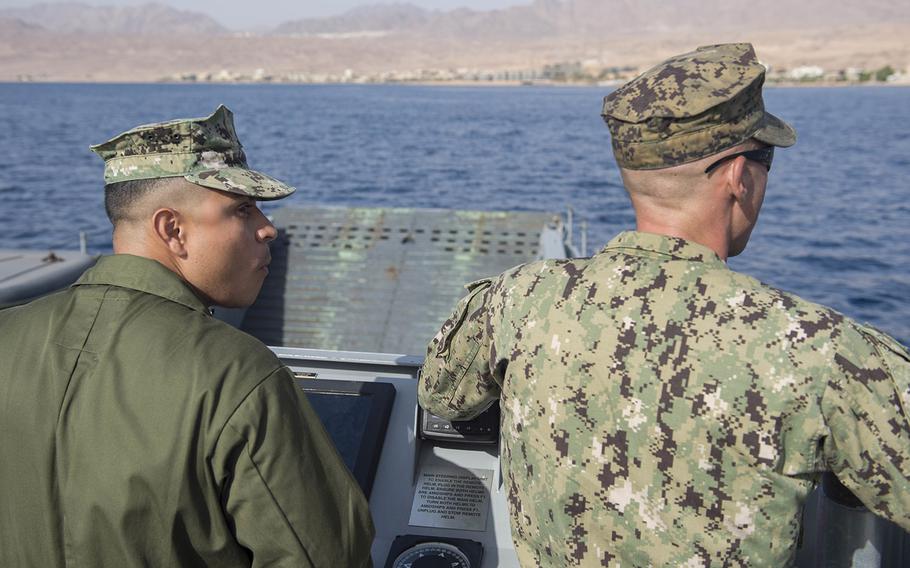 “A huge part of what the U.S. and Jordanian forces are exercising is their ability to integrate, cooperate and enhance interoperability among participants,” Martins said. “Having the U.S. and Jordan participating demonstrates a commitment and shared interest in regional security.”

Jordan is on the front lines of the U.S.-led campaign against the Islamic State, which controls territory in Syria and Iraq. Jordan borders both countries.

The exercise runs through May 24.