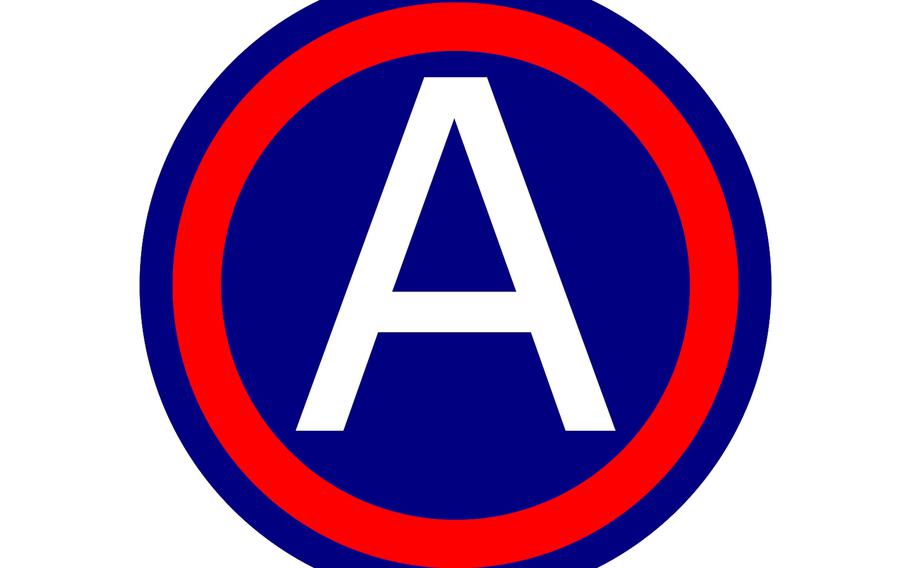 The Army is investigating the death of a soldier at a base in Kuwait on Wednesday. ()

The soldier was found dead in his living quarters at Ali Al Salem Air Base, the Army said Tuesday in a statement. Officials did not provide information about the cause of death, stating it was under investigation. The incident was not related to combat, according to the statement.

The Army did not name the dead soldier, citing Pentagon policy to withhold names until at least 24 hours after family notification.

“We send our heartfelt condolences to the family of the deceased,” according to the Army statement.

The death was at least the second of an American service member in Kuwait this year. A soldier, Staff Sgt. Anthony Bermudez, was killed in a noncombat vehicle crash in January near Kuwait's Camp Buehring, according to the Army.

Ali Al Salem Air Base is in central Kuwait and hosts several thousand U.S. troops, primarily from the Air Force. U.S. forces there largely support operations in Iraq, Syria and other locations across the Middle East and central Asia, including Afghanistan. In December, the Army acknowledged it had deployed a Patriot missile air defense unit to the base, among other Army personnel stationed there.