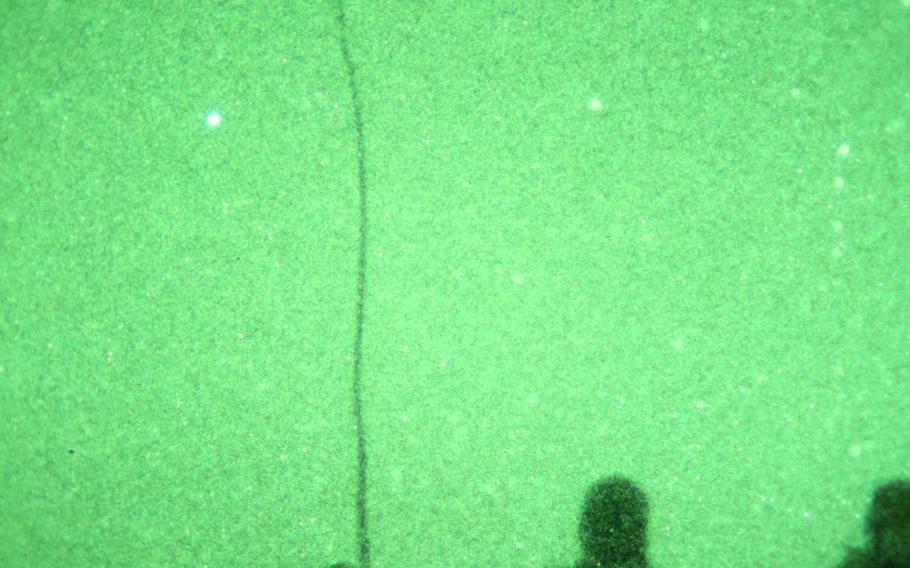 KABUL, Afghanistan — The Afghan government is sending a delegation to a forum in Norway that representatives of the Taliban also have been invited to attend, but it was unclear Monday whether the two sides would meet.

“According to our information, some Taliban representatives are also likely to attend the conference,” Mustaghi said.

Taliban spokesman Zabihullah Mujahid said the group was invited two weeks ago to attend, but he could not confirm that representatives of the insurgents would in fact take part.

Afghan President Ashraf Ghani has repeatedly called for peace talks with the guerrillas to end the 14-year war. But the Taliban have rejected formal talks, saying they will not negotiate as long as foreign forces remain in Afghanistan. There are currently about 13,000 U.S. and NATO troops in Afghanistan, mostly to advise and train the army and police.

Still, there has been a series of informal meetings between the Taliban and representatives of Afghanistan’s civil society, including exploratory talks in May in Qatar, where the militants maintain a political office. The latest attempt occurred last week in Oslo, which for the first time included a group of female lawmakers who discussed women’s rights with representatives of the hardline Islamic movement.

The Oslo Forum is co-hosted by the Norwegian Foreign Ministry and the Geneva-based Center for Humanitarian Dialogue. The two-day event is scheduled to open on Tuesday, according to the group’s website.

A spokeswoman for the Foreign Ministry in Oslo also declined to release any information on the participants.

Zubair Babakarkhail and Stars and Stripes reporter Carlo Munoz contributed to this report.