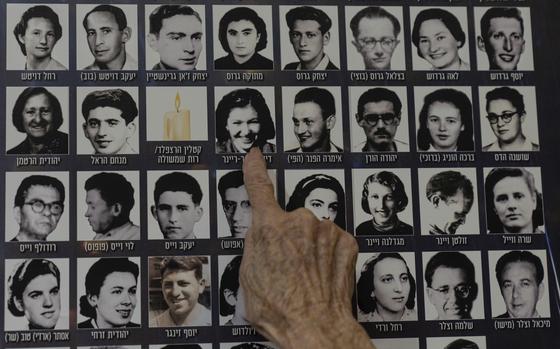 78 years on, Jewish Holocaust rescuers want their story told
Just before Nazi Germany invaded Hungary in March 1944, Jewish youth leaders in the eastern European country jumped into action: They formed an underground network that would save tens of thousands of fellow Jews from the gas chambers. 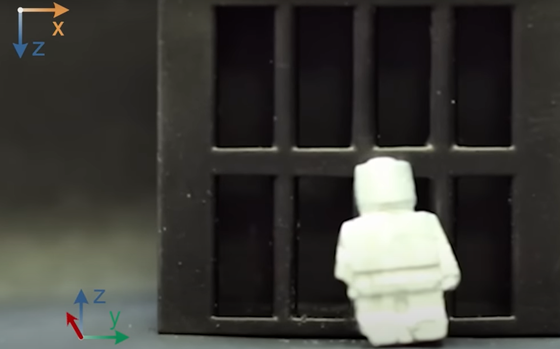 Scientists invented a melting liquid robot that can escape from a cage
This tiny robot can melt, escape from a prison by sliding through secure bars, and then reform into a solid and complete tasks. 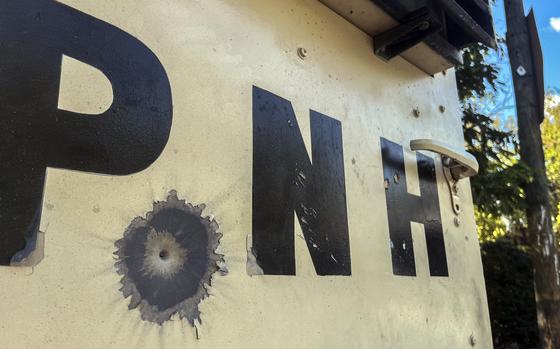 Haitian police rebels protest is paralyzing Port-au-Prince
Outraged rebel police officers are protesting in the streets of Haiti’s capital, blocking roads and shooting guns into the air. They’re outraged by a slew of killings of police by Haitian gangs. 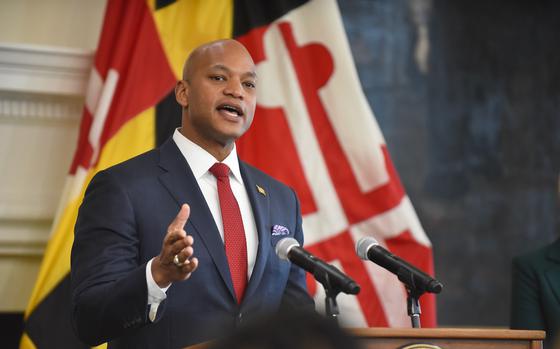 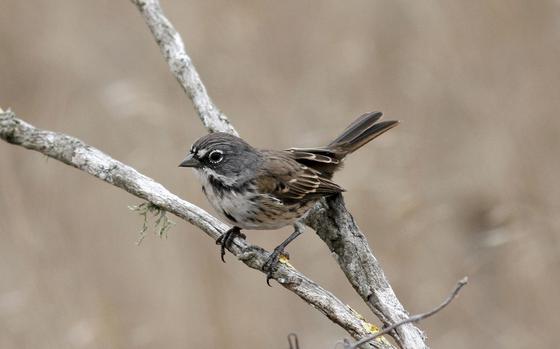 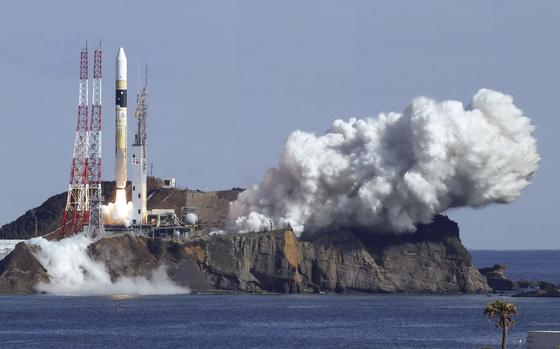 Japan launches intel satellite to watch N. Korea, disasters
Japan has successfully launched a rocket carrying a government intelligence-gathering satellite on a mission to watch movements at military sites in North Korea as part of Tokyo's effort to build up its military capability. 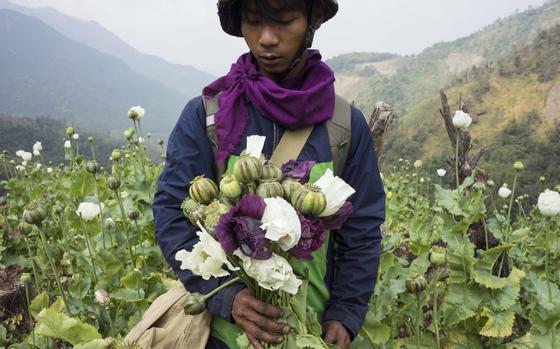 Myanmar opium cultivation surged 33% amid violence, UN finds
The cultivation of poppies is up by a third in the past year as eradication efforts have dropped off and the faltering economy has led more people toward the drug trade. 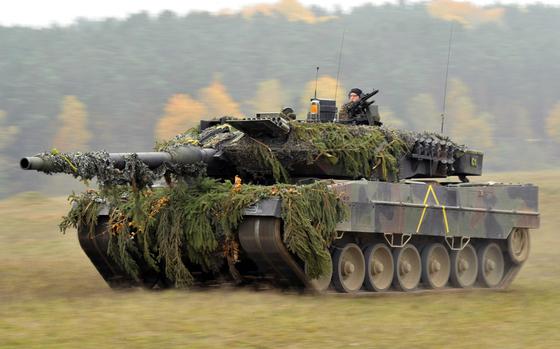 Ukraine faces logistics hurdles ahead of tank deliveries
The broader package of tanks pieced together this week by the United States and other European nations includes a hodgepodge of tank models, each with different delivery times and unique logistical hurdles. Military experts are unsure if they will have a decisive effect on the battlefield — and Ukrainian forces still need to be trained on how to use them. 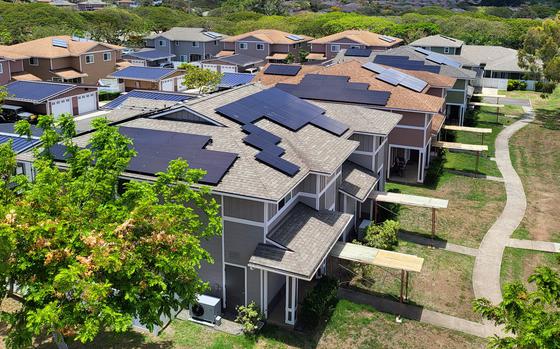 Solar power ‘clustering’ could come to thousands of military homes in Hawaii
The real estate company that manages thousands of homes for the U.S. Army on Oahu is set to expand a pilot program that will reduce demand and dependence on the island’s electrical grid. 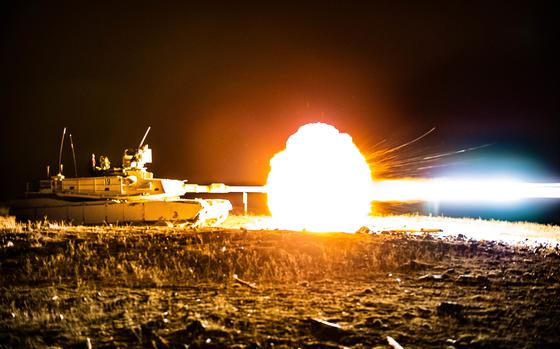 US to buy new Abrams tanks for Ukraine because military has no spares, Pentagon says
Defense Secretary Lloyd Austin recommended to President Joe Biden to obtain the tanks through the Ukraine Security Assistance Initiative — a funding program that procures military equipment from industry rather than from existing Defense Department stocks. 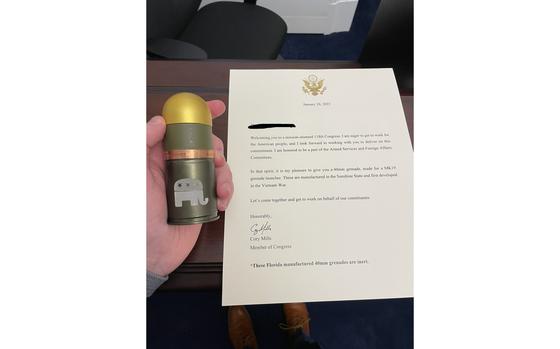 GOP Rep. Cory Mills hands out dummy grenades to House members
“It is my pleasure to give you a 40mm grenade ... manufactured in the Sunshine State and first developed in the Vietnam War,” Mills wrote in a letter that accompanied the grenades. 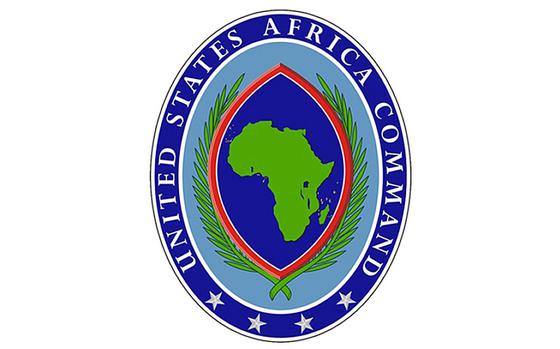 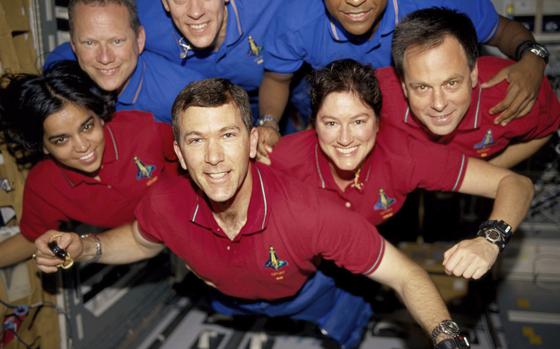 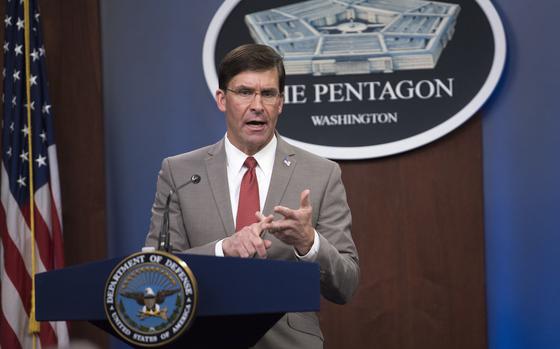 Former Defense Secretary Esper says US aid to Ukraine is the right move, but Biden should speed it up
Former Defense Secretary Mark Esper said there’s more that the United States can do to help Ukraine and standing up for democracy in Eastern Europe sends a clear message around the world that autocratic aggression will not be tolerated. 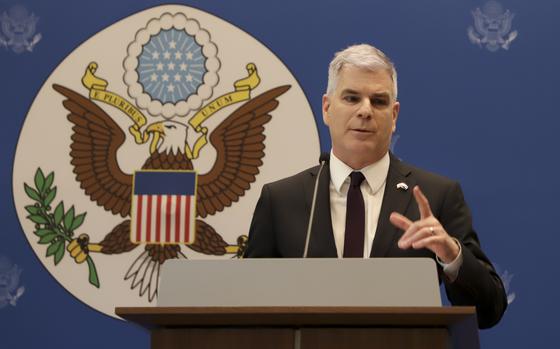 US sanctions Paraguay VP, former president for corruption
The United States issued sanctions against Paraguay's former President Horacio Cartes Jara and current Vice President Hugo Velázquez Moreno, unveiling explosive accusations on Thursday that they participated in widespread schemes of corruption and have ties to members of a terrorist organization. 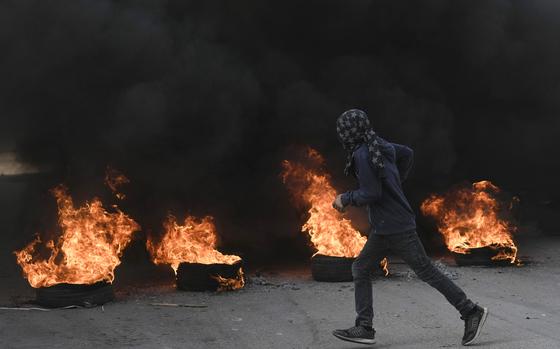 Palestinians: Israeli troops kill 10 in West Bank violence
Israeli forces on Thursday killed nine Palestinians — including at least seven militants and a 61-year-old woman — in the deadliest single incident in the occupied West Bank in two decades, Palestinian officials said. The raid prompted Palestinian leaders to cut security ties with Israel, a move that could lead to more violence. 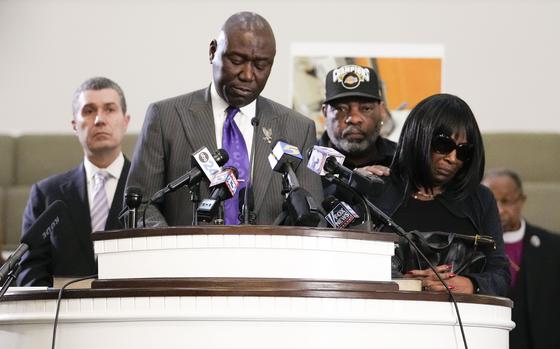 DA: 5 Memphis cops 'all responsible' for Tyre Nichols' death
The five fired Memphis police officers who are charged with murder in the killing of Black motorist Tyre Nichols played different roles in his death, but "they are all responsible," the district attorney said Thursday. 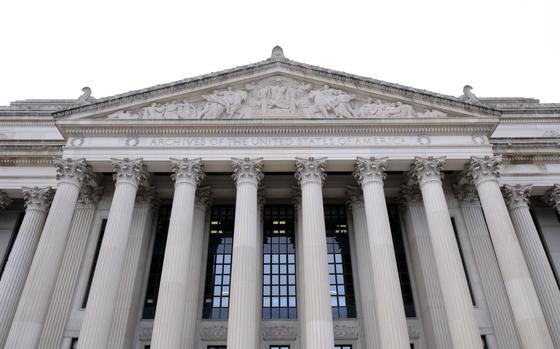 Former US leaders asked to recheck for classified docs
The National Archives has asked former U.S. presidents and vice presidents to recheck their personal records for any classified documents following the news that President Joe Biden and former Vice President Mike Pence had such documents in their possession, two people familiar with the matter said Thursday. 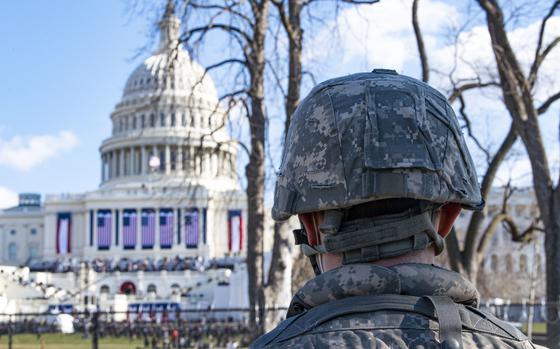 Debt ceiling fight could have ramifications for military spending
The congressional battle brewing over the national debt ceiling has the potential to undermine defense spending and stop payments of military salaries and benefits, according to some military and budgets experts.