Wolters pegged to lead US air forces in Europe, Africa 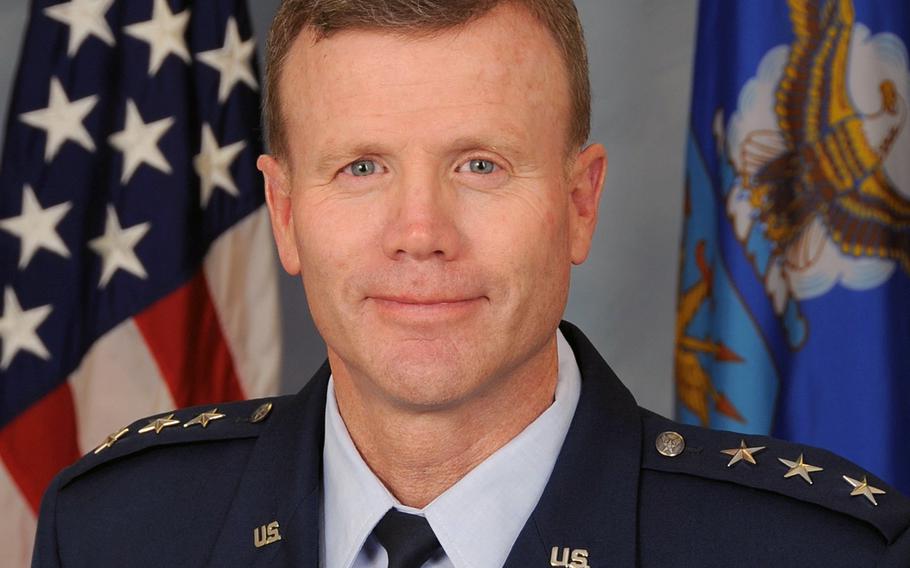 If confirmed by the Senate, Wolters would replace Gen. Frank Gorenc as commander of U.S. Air Forces in Europe-Air Forces Africa and commander of Allied Air Command at Ramstein Air Base. Gorenc is scheduled to retire in July, USAFE-AFAFRICA officials have said.

Wolters is currently director of operations on the Joint Staff at the Pentagon, a position he’s held since last summer. He’s an Air Force Academy graduate and a fighter pilot who’s flown the F-15, F-22 and A-10, among other aircraft. Since 1982, when he graduated from the academy, he’s had overseas assignments in Europe and the Middle East.

Early in his career, he was an OV-10 pilot for eight months at Sembach Air Base, according to his Air Force biography. In the late 1980s, Wolters was sent to Germany again as an F-15 instructor pilot and flight examiner at Bitburg Air Base.

Wolters has spent two years in Afghanistan in two separate assignments. He has been nominated for a fourth star.