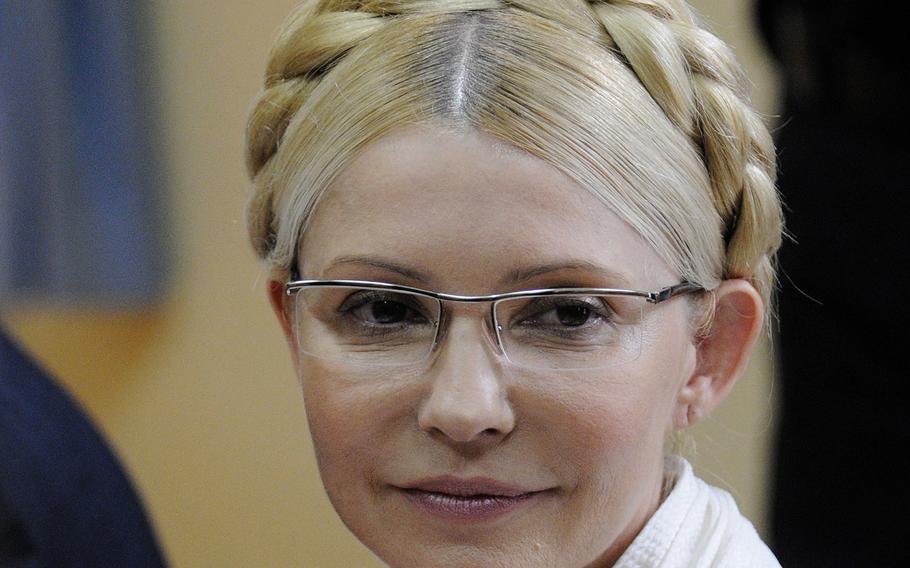 KIEV, Ukraine — The party of former Prime Minister Yulia Tymoshenko says that she has been released after 2 1/2 years in prison.

Party spokeswoman Olha Lappo says Tymoshenko is heading from the prison in the eastern city of Kharkiv to the capital to join protesters there.

Her release Saturday was made possible by a European-brokered peace deal between her arch-rival, President Viktor Yanukovych, and the opposition.