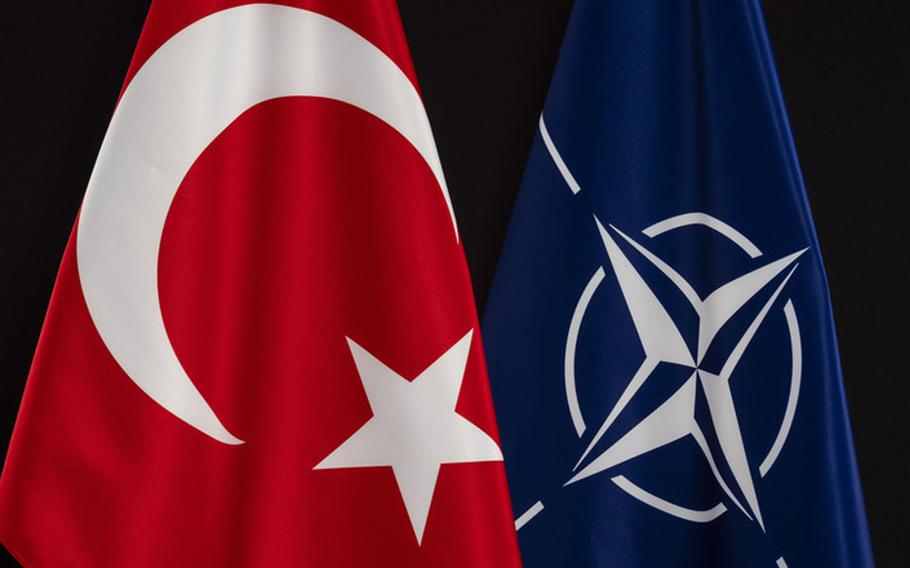 Turkey’s army will lead NATO’s quick reaction force in 2021, placing Turkish troops at the core of a multinational unit that would deploy quickly to wherever it’s needed to defend the alliance in a crisis, the U.S.-led military pact said.

NATO touted the Turkish military’s ability to carry out the mission despite Ankara being at odds with members of the alliance, including the U.S., over its close ties to Russia.

“Turkey has made substantial investments into the unit – amongst the most mobile in NATO – particularly in its logistics and ammunition requirements planning,” the alliance said in a statement.

The quick reaction force, formally known as NATO’s Very High Readiness Joint Task Force, was created in 2014 in response to a more aggressive Russia. Turkey takes over leadership of the mission from Poland, which led the force in 2020.

The U.S. and other NATO members have been at odds with Turkey on several issues, including Turkey’s role in Syria and its purchase of an advanced Russian air defense system.

The U.S. has said the Russian made S-400 is incompatible with other alliance air defense networks and could be used to gather intelligence on allied weapons systems. It kicked Turkey out of the F-35 fighter program and, in mid-December, the Trump administration imposed sanctions on Turkey’s main military weapons procurement agency after Ankara went ahead with the purchase.

Despite these disagreements, Turkey’s 66th mechanized infantry brigade of 4,200 troops will serve as the main element of NATO’s quick reaction force during 2021. About 2,000 troops from 10 other NATO countries will play a supporting role, NATO said.

The quick reaction force is a spearhead element within NATO’s larger Response Force, which has gained in strategic significance since Russia’s intervention in Ukraine six years ago.

However, some security analysts have questioned its usefulness in a crisis. One problem is that deploying the force on short notice requires consensus among all NATO member states, which could be difficult to achieve on short notice. A member state leading the quick reaction force could also refuse to deploy its forces.

Turkey, which earlier this year blocked a NATO defense plan for the Baltic states and Poland over a dispute with other members over Syria, has a track record of complicating allied efforts at achieving consensus.