The Navy’s big Baltic exercise is underway, but COVID-19 means no Marines storming the beach 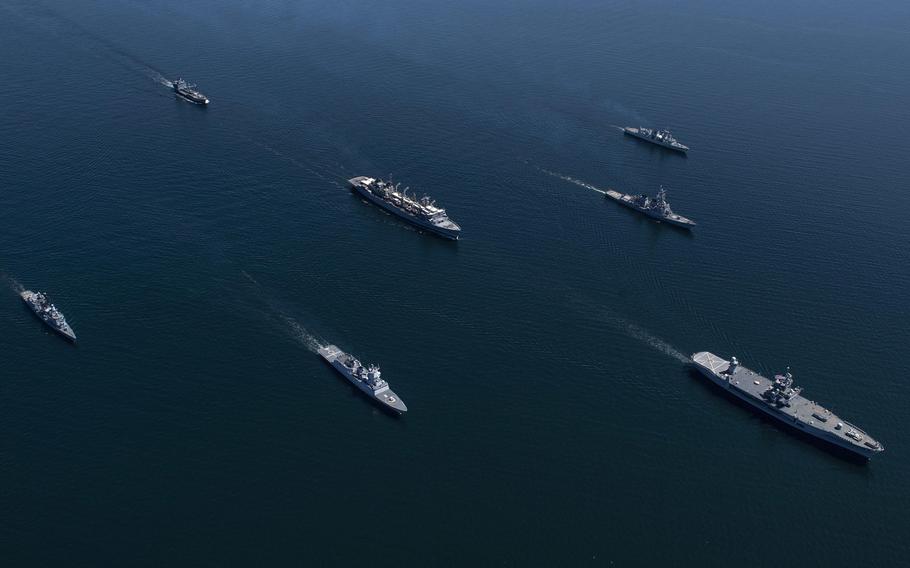 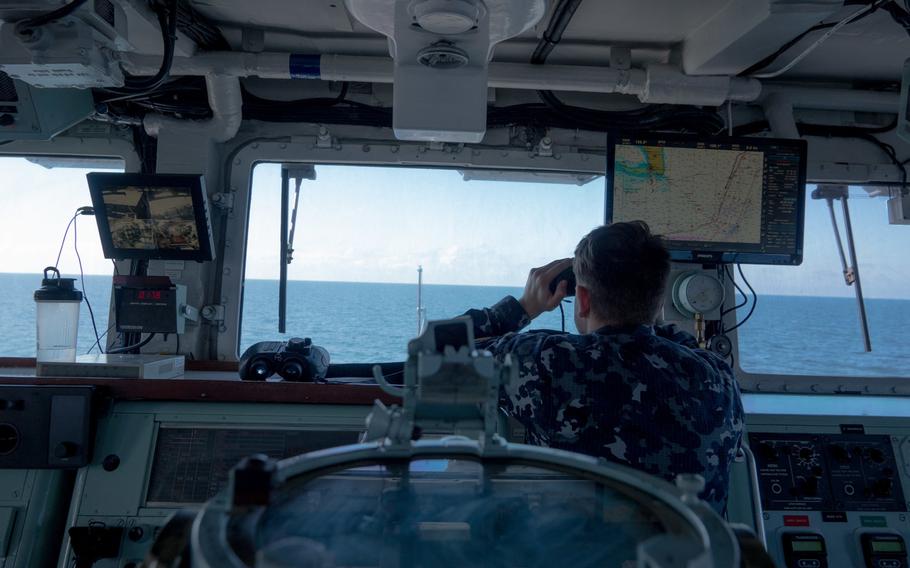 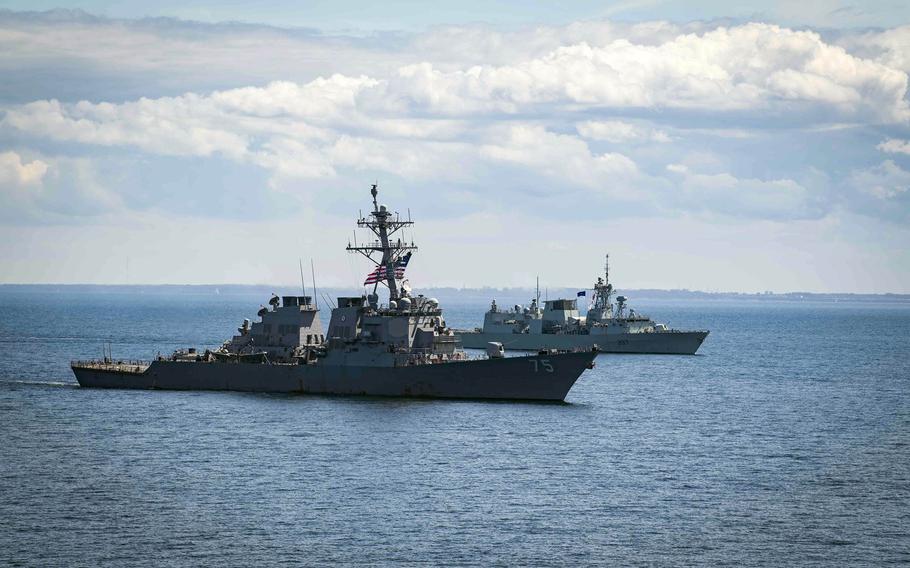 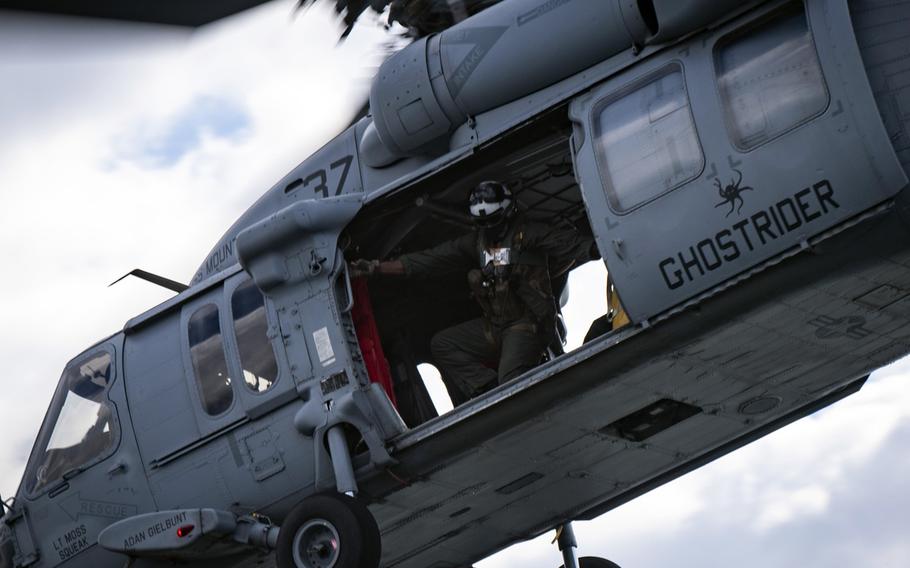 STUTTGART, Germany — At least 3,000 troops are taking part this week in one of the U.S. Navy’s largest maritime drills in the Baltic Sea, but for the first time Marines won’t be conducting amphibious landings during the exercise because of coronavirus concerns.

“We are taking precautions to ensure our crews and partners stay healthy and operational,” said the U.S. 6th Fleet’s Vice Adm. Lisa Franchetti, as the Baltic Operations exercise got underway Monday. “Accordingly, for the first time in its history, BALTOPS 2020 will be held entirely at sea.”

Normally, Marines arriving by landing craft for amphibious assault drills in places like Lithuania are a highlight of the exercise, which takes place in the vicinity of the Russian exclave of Kaliningrad.

This year’s iteration of the U.S.-led BALTOPS involves 19 countries combining aircraft and warships that practice skills such as air defense, anti-submarine warfare and mine countermeasures.

Franchetti, in a call with reporters, said it was “especially critical” that militaries continue to train “even in the face of the coronavirus pandemic.”

“This exercise will flex maritime and air forces to enhance our combined and joint capabilities, and our ability to work together in the challenging environment of the Baltic Sea,” she said. “No single nation can address today’s challenges alone.”

For the military, the coronavirus pandemic has complicated large exercises across the force. Numerous multinational exercises were canceled or curtailed as infections increased sharply in March around Europe.

Now, as the number of new cases slows, militaries in Europe are resuming major war games. Last week, the U.S. Army and Poland started their first big exercise since the outbreak, Agile Spirit, which includes about 6,000 soldiers.

BALTOPS is for the first time is being commanded from Lisbon, Portugal, where NATO has a maritime headquarters.

The aim is to test the Lisbon command center’s ability to coordinate with 6th Fleet headquarters in Naples, Italy, NATO operation centers and forces in the Baltic Sea.

While amphibious forces were not included this year, that’s not an entirely bad thing, said Rear Adm. Guy Robinson of the U.K. Royal Navy and deputy commander for Naval and Striking Support Forces at NATO.

The exercise in the Baltics is scheduled to continue until June 16.