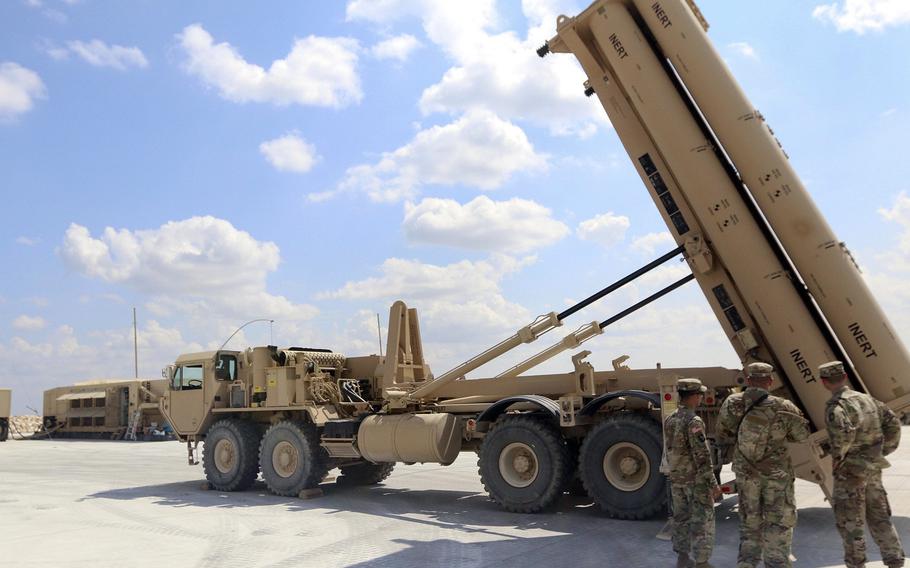 STUTTGART, Germany — The U.S. will deploy an advanced anti-missile system to Romania this summer to support NATO efforts in Europe, the military said Thursday.

The deployment came at the request of NATO and is needed while maintenance is done on the Aegis Ashore Missile Defense System in Romania, U.S. European Command said.

“This site provides a defensive capability to deter future conflicts, and to defend ourselves and our NATO allies, should deterrence fail,” EUCOM said.

U.S. missile defense efforts in Europe, which include Navy ships based in Spain and another ground-based site in Poland, are focused on countering threats by rogue nations like Iran. US officials say the system is not designed to counter Russia, but Moscow has complained about the basing of U.S. systems in Europe that it says pose a threat.

The scheduled update to Aegis Ashore Romania is part of regular planned maintenance taking place on all U.S. Aegis systems, EUCOM said. The update will not add any offensive capabilities to the Aegis Ashore Missile Defense System, the command said.

“THAAD will remain operational in Romania only while Aegis Ashore maintenance and updates are taking place during the summer,” EUCOM said.