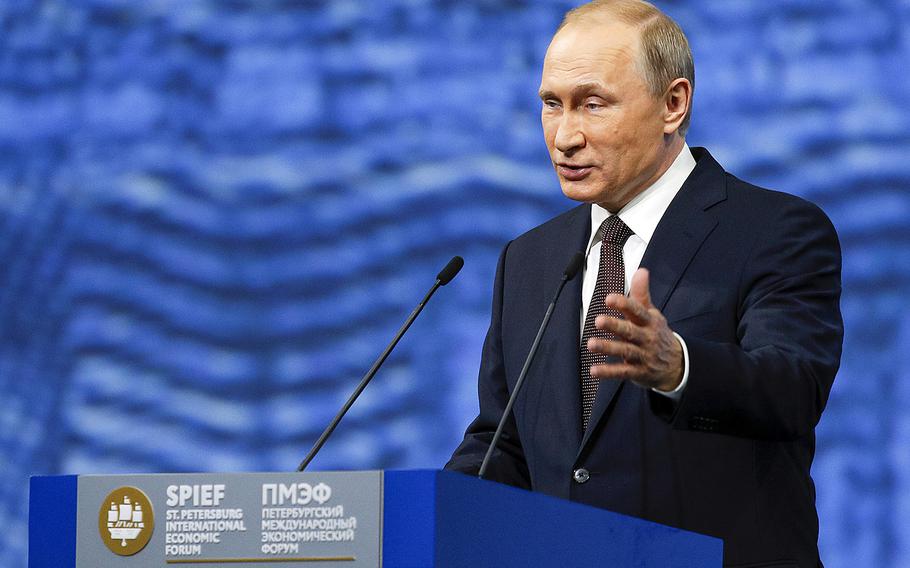 MOSCOW — Russia's defense minister has fired the commander of the Baltic Fleet and his top officers following a sweeping inspection.

The Defense Ministry announced the purge in a terse statement late Wednesday. It said the fleet commander, Vice Adm. Viktor Kravchuk, his chief of staff, Rear Adm. Sergei Popov, and an undisclosed number of other senior officers of the fleets have been fired over serious flaws in combat training and their failure to take proper care of the personnel's conditions.

It also mentioned that the fired officers had provided false reports about the fleet's condition.

Online news portal Fontanka.ru reported Thursday that 50 senior officers of the fleet were fired alongside its chief. It said the purges followed alleged cover-up of a submarine accident, flaws in recruitment and military construction projects.