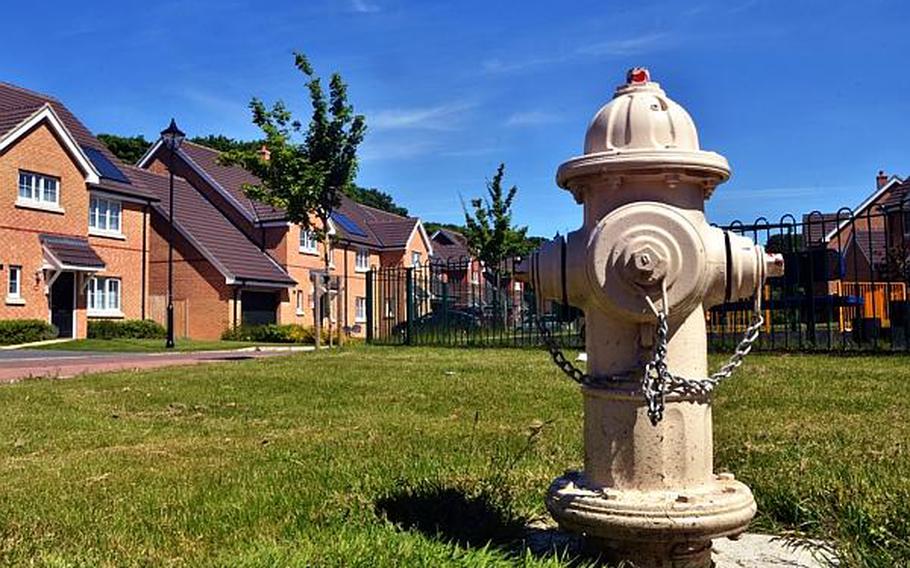 RAF MILDENHALL — Residents and workers at RAF Feltwell will need to boil their tap water on at least three more occasions over the next two months as contractors repair or replace leaky pipes near fire hydrants on base.

Officials estimate the contractors will need to shut down Feltwell’s water for three, two-night periods over the next two months, forcing residents to boil tap water before consuming it.

The most recent work on the hydrants resulted in a boil notice from June 3 to 7. The next water outage is scheduled for June 18 to 19. Subsequent outages will be announced through various channels, including the chain of command, on the RAF Lakenheath Facebook page, and at: lakenheath.af.mil.

“The boil water notices are a precautionary measure, just in case the residual water pressure in the system drops below a safe level during the maintenance/replacement of the hydrants,” officials with the 48th Fighter Wing, the unit that runs Feltwell, said in an e-mail.

A drop in water pressure can allow contaminants to enter the water supply, officials said.

Feltwell’s water system, installed in 1935 and last modified in the 1990s, does not have the capability to isolate the housing water supply from the rest of the system when maintenance is performed, officials said.

Feltwell’s water system is to be upgraded starting in fiscal 2015.