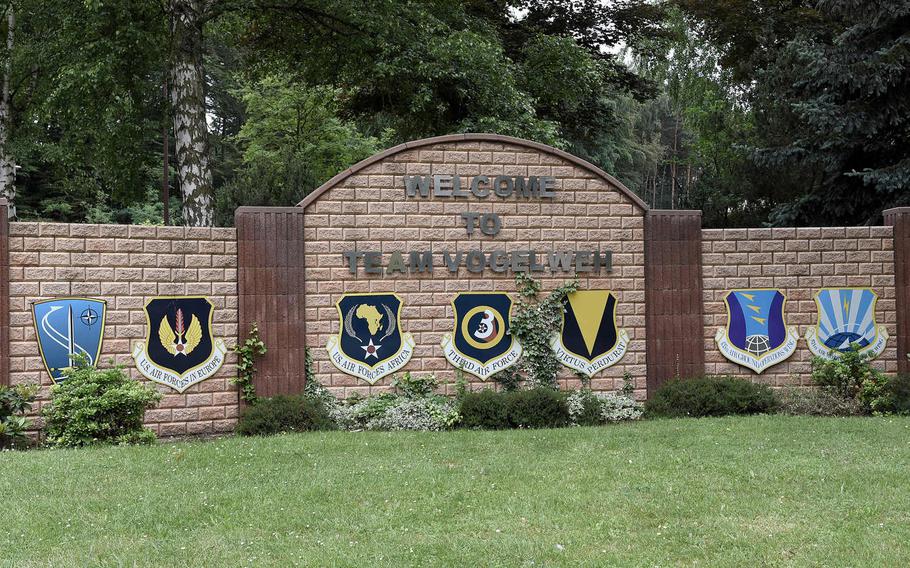 The Army's Criminal Investigation Division is investigating an accusation of sexual abuse involving two minors — both Army dependents — suspected to have occurred last week at Burger King on the Vogelweh complex in Kaiserslautern, Germany. ()

Both the suspect and the reputed victim — who was transported to and received care at a local hospital — are minors and Army dependents, officials said.

Harper said the suspect was detained and interviewed by investigators.

The U.S. Army Criminal Investigation Command is the lead in the case for the U.S. military, officials said. No other information was available on Tuesday.

The Burger King is a popular hangout for young people after school, as it’s within walking distance from Kaiserslautern high and middle schools and one of the few places for teens to go on Vogelweh outside of school.