Paratroopers under investigation after death of fellow soldier 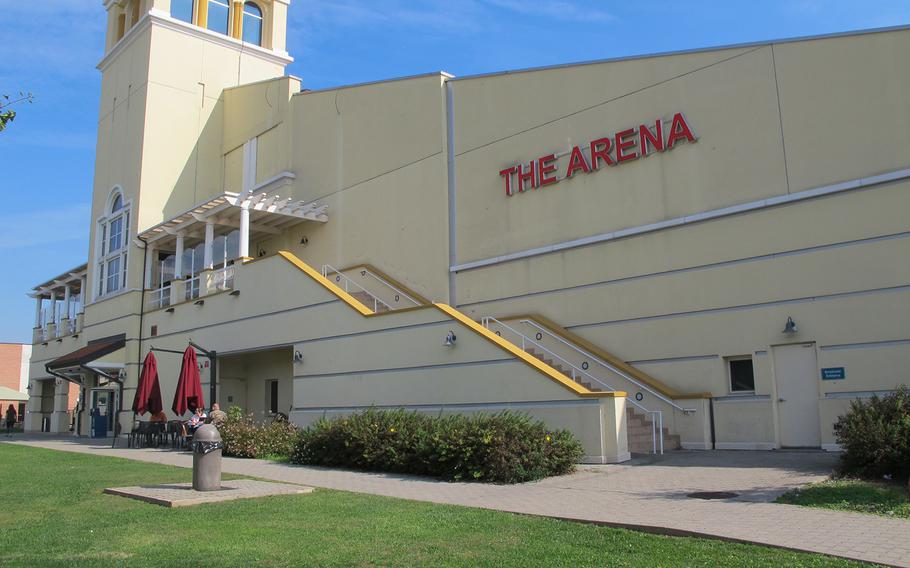 Connor, 24, was found dead in the barracks after midnight on Oct. 1 after the soldiers called paramedics and said that Connor had stopped breathing.

The soldiers had spent Sunday evening watching football and drinking at the Arena, the base bowling alley. By the time they left at about 11 p.m., Connor could not stand on his own, according to the newspaper Il Giornale di Vicenza.

The other soldiers helped him into one of their rooms and placed him on his side on the bathroom floor. Shortly after, they found he wasn’t breathing, according to the Italian newspaper.

Italian authorities are investigating whether the group of soldiers were negligent in Connor’s death, including whether they should have sought help sooner.

The men have been appointed an Italian lawyer, who could not be reached for comment on Wednesday. Maj. Chris Bradley, a brigade spokesman, declined to confirm the names of the implicated soldiers.

The Army routinely requests jurisdiction in criminal cases that Italian officials bring against U.S. soldiers. Bradley said he did not know the status of that request.

The U.S. is most often granted jurisdiction in cases on base involving only Americans.

Criminal charges resulting from alcohol poisoning deaths are rare in the military and in the United States.

The most high-profile cases have involved fraternities and hazing. In June, a former member of the Beta Theta Pi chapter at Penn State University pleaded guilty to nine misdemeanor charges following the death of a student who’d been forced to chug vodka, beer and wine, tumbled down a flight of stairs and was left there for hours before he died.